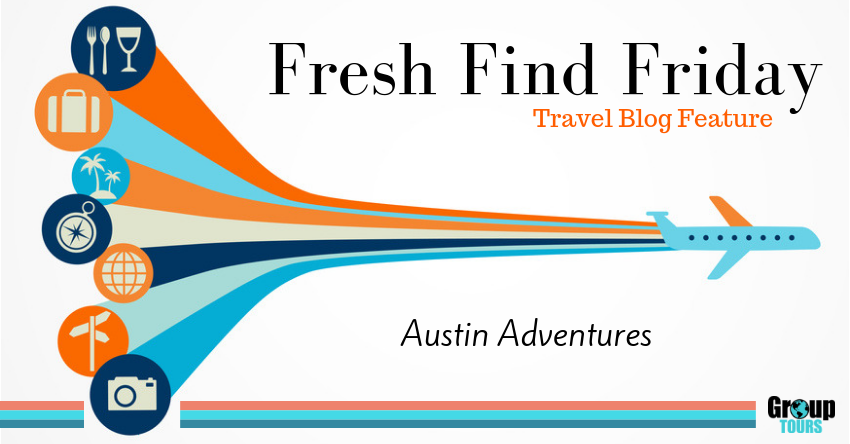 Dan Austin is the founder of Austin Adventures, a Montana-based travel company that works to provide one-of-a-kind adventure vacations. This company has earned several accolades in its 35 years of business, it's most recent being #3 on Trip Savvy's Top 30 Adventure Travel Companies in the World list. It has also received several yearly recognitions from such respected travel companies as T + L, National Geographic, and New York Travel Owners Association.

Dan Austin is a down-to-earth guy, very much a part of everyday decisions, operations, and new trip development. He actively shares your love of exploration and lives to share the places he has discovered and enjoyed with guests.

Dan himself is a California native who began his travel industry journey in 1976 as a partner in a pacific northwest rafting company. Soon after he moved on to construction in Alaska, then became a member of the Backcountry Tours of Bozeman team in Montana in 1994. In 1997 he followed his vision for his own adventure company, and in 2000 he and a partner opened Austin-Lehman Adventures, today Austin Adventures.

The company is a family affair, as is travel in general for Austin, with Dan's wife Carol working as a travel consultant, son Andy as a trip guide, and daughter Kasey as VP of operations. When the family isn't working for the company they can be found hiking, biking, fishing, climbing, and exploring new and exciting destinations together.

Though Dan is mostly known as the face of Austin Adventures, he also provides helpful insight through the websites blog section. Learn about his personal adventure vacations, travel planning, travel resources, various tips, and travel testimonials from Dan, and use it as inspiration for your own next journey! Here is a good example of what kind of blog you can expect from Dan:

Why Alaska is one of our Favorite Adventures

Check out one of Dan's most memorable adventures below!