Your Guide to Disney Parks Around the Globe

How much do you know about the Disney legacy across the globe?

Sure, you know about Orlando's Disney-themed claim to fame, Walt Disney World, but what about Tokyo's DisneySea, or Europe's Parasian Disneyland?

In this blog we are going to introduce you to every Disney park on earth, filling you in on a few key things about each park, such as the major attractions, crowd levels, and park size. 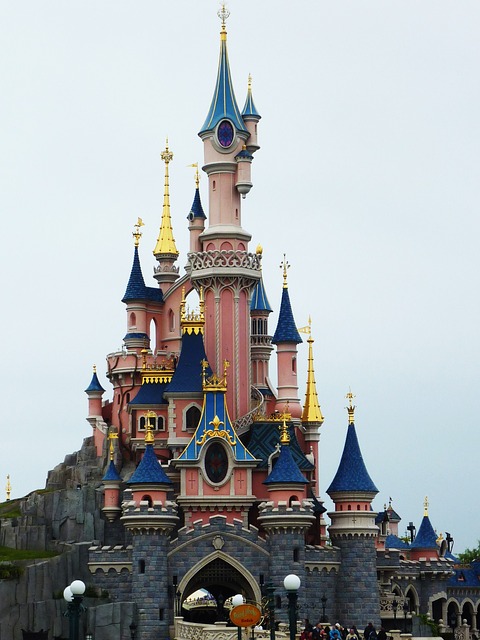 Walt Disney Studios Park is the second Disney park in Chessy Paris, after Disneyland. This park opened in 2002 and is dedicated to show business, production, and behind-the-scenes of beloved movies.

This Disney theme park is located at the Tokyo Disney Resort in Urayasu, Japan, very near Toyko. This was the first Disney park to be built outside the US, and it opened in 1983. There are 7 themed areas to explore including the World Bazaar, Adventureland, Westernland, Fantasyland and Tomorrowland, Critter Country, and Mickey's Toontown.

This theme park is inspired by the legends of the sea and first opened in 2001. There are 7 different ports of call within, including the Mediterranean Harbor, Mysterious Island, Mermaid Lagoon, Arabian Coast, Lost River Delta, Port Discovery and American Waterfront. 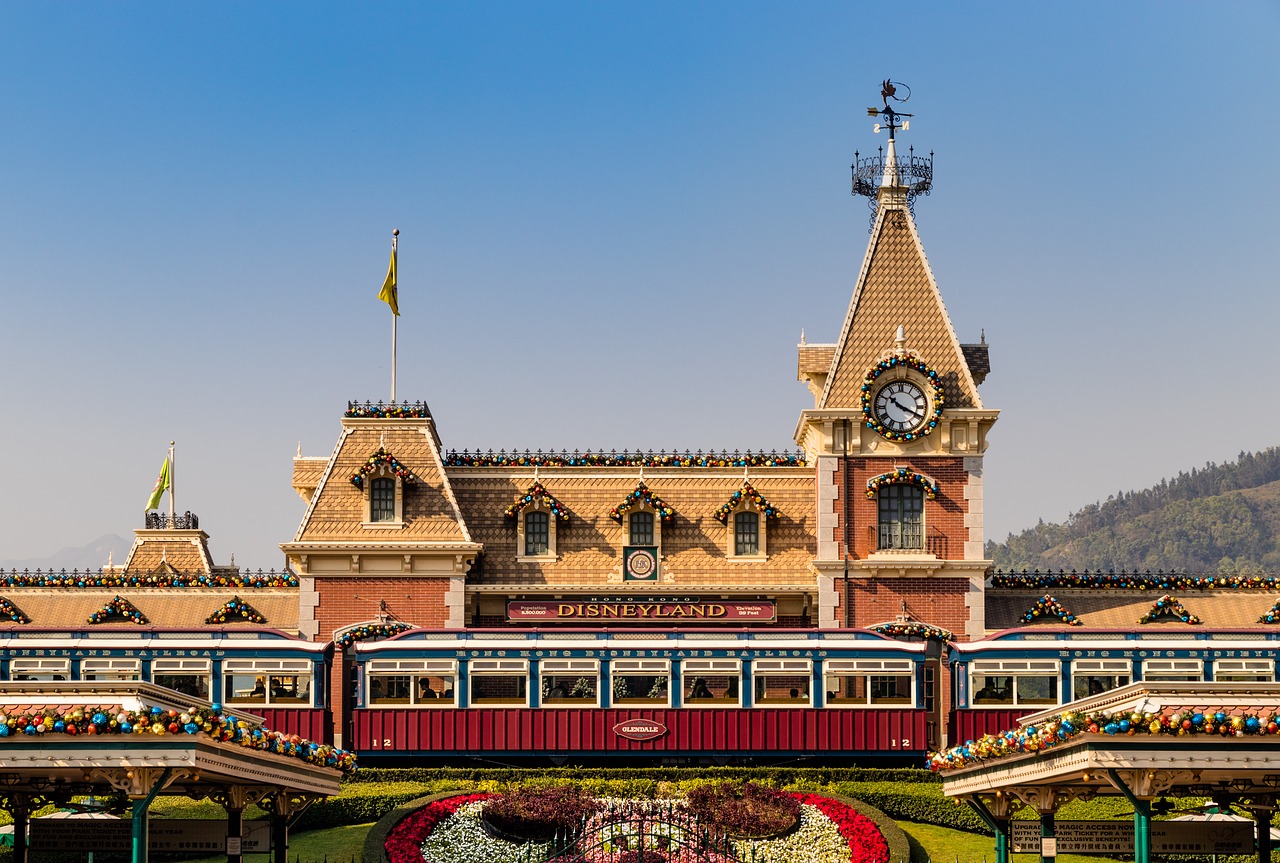 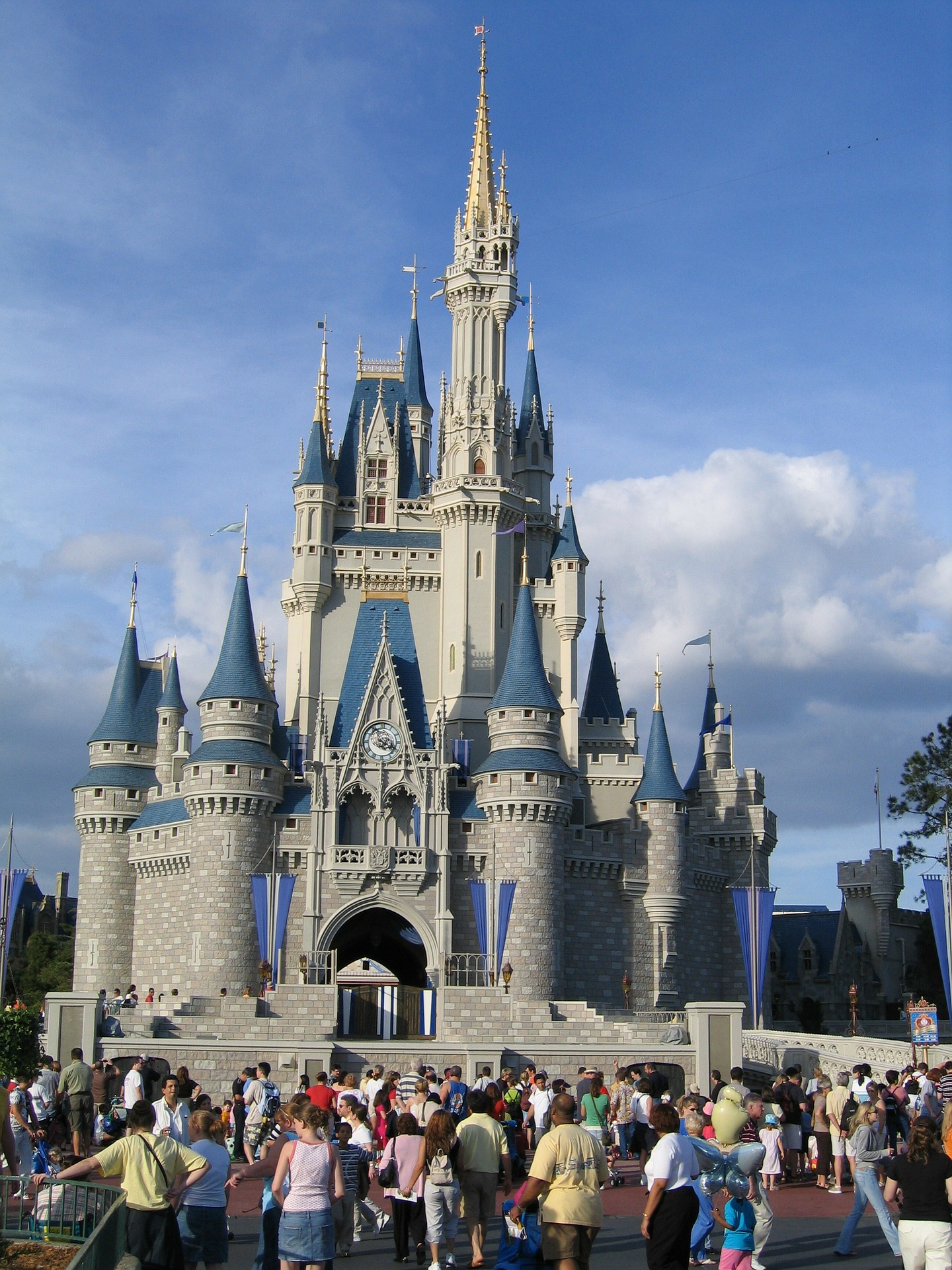 Epcot is an educational Disney theme park that allows you to travel around the world and into outer space! Visit Future World and World Showcase within.

Walt Disney World's Hollywood Studios is a cinema based theme park with rides, eateries, and experiences based on TV shows and movies within the franchise. There are 6 main areas; Hollywood Boulevard, Echo Lake, Grand Avenue, Animation Courtyard, Toy Story Land and Sunset Boulevard.

Animal Kingdom is a zoological Disney park that is considered to be the largest theme park in the world, covering 580 acres. This wildlife park is divided into 6 sections, including Discovery Island, Pandora World of Avatar, Africa, Asia, DinoLand, and Rafiki's Planet Watch. Enjoy animal encounters, thrill rides, and safaris. 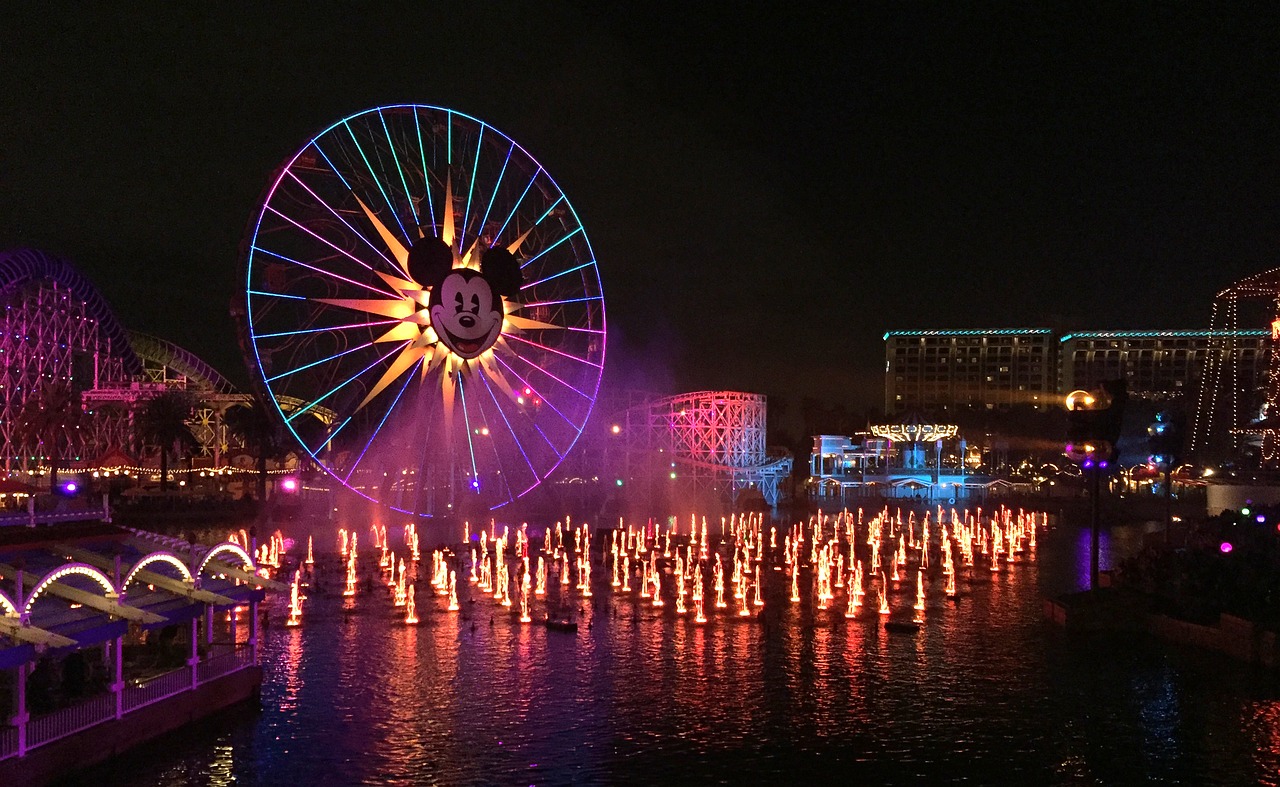 **Note: These numbers are based on the 2012 Themed Entertainment Association report.