By now you've probably heard plenty about the recent Kilauea volcanic eruption in Hawaii, but have you heard anything about travel changes or tourist safety on the islands?

No worries, we have your back.

The situation on the islands is best described with a statement from Ross Birch, the executive director of the Island of Hawaii Visitors Bureau:

The affected area is actually more than 100 miles away from the  Kohala and Kona Coasts, where most of the tourist accommodations and attractions on the Big Island are located. 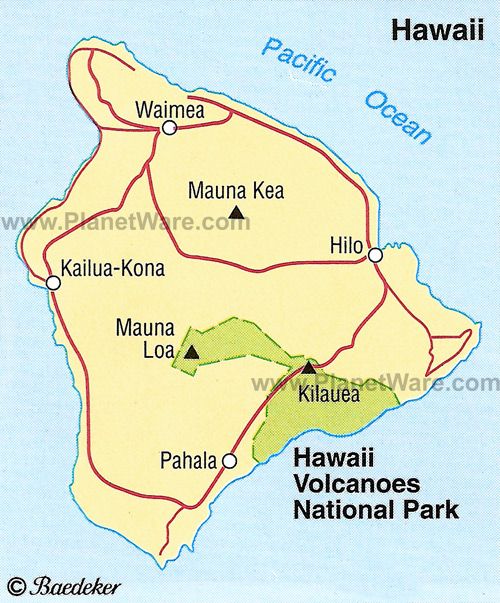 The area of Kilauea - 100 miles from Kailua-Kona Coast

One of the only disruptions in the travel world the volcanic eruption in Hawaii has caused is for Royal Caribbean to cancel a port call, causing a few airlines to issue flight waivers.

What's Going On With the Volcano?

Kilauea has been active since 1983 and is one of the most visited in the state. There is a no-fly zone over the volcano, due to frequent volcanic activity.