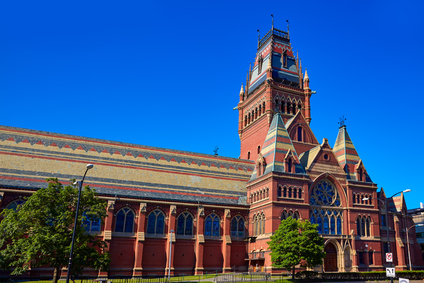 Like Faneuil Hall and Marketplace, Harvard Square is a historical landmark that has been renovated to fit the needs and desires of the modern public. Eight million people visit Harvard Square each year and participate in its incredibly diverse array of shopping, dining, and entertainment institutions.

Established in 1630 as a small colonial settlement, Harvard Square has flourished into the modern age. Home to America’s first and oldest university, Harvard Square was also the site of the first American printing press. Even still, it is also the place where George Washington took command of the Continental Army. Abolitionists protested here in the 19th century and later anti-war protesters took their place in the 20th century.

For attractions with historical significance, visit the House at 24 Irving Street, The Brattle Theater, the Harvard Museum of Natural History, or Club 47, otherwise known as Club Passim, where the Southern African-American blues movement gained ground in New England. Meet the “Square Characters” that have become Harvard Square staples over the years such as Sidewalk Sam who is known for making chalk masterpieces on the sidewalk. If you desire art and entertainment, see the Actors’ Shakespeare Project perform Othello, experience the Cambridge Symphony Orchestra, or shake with laughter at the comedy acts of The Mystery Lounge, The Regattabar, or The Sinclair.

There is never a shortage of things to do in Harvard Square. For a full immersion experience, stay at one of the lovely area hotels and indulge yourselves at the many restaurants that are as delectable as they are diverse. Take a tour of the historical attractions and find out what makes Harvard Square more special than just the location of America’s most famous ivy league school. You and your group will be sure to find the full Boston experience here at the Square and you may never want to leave.