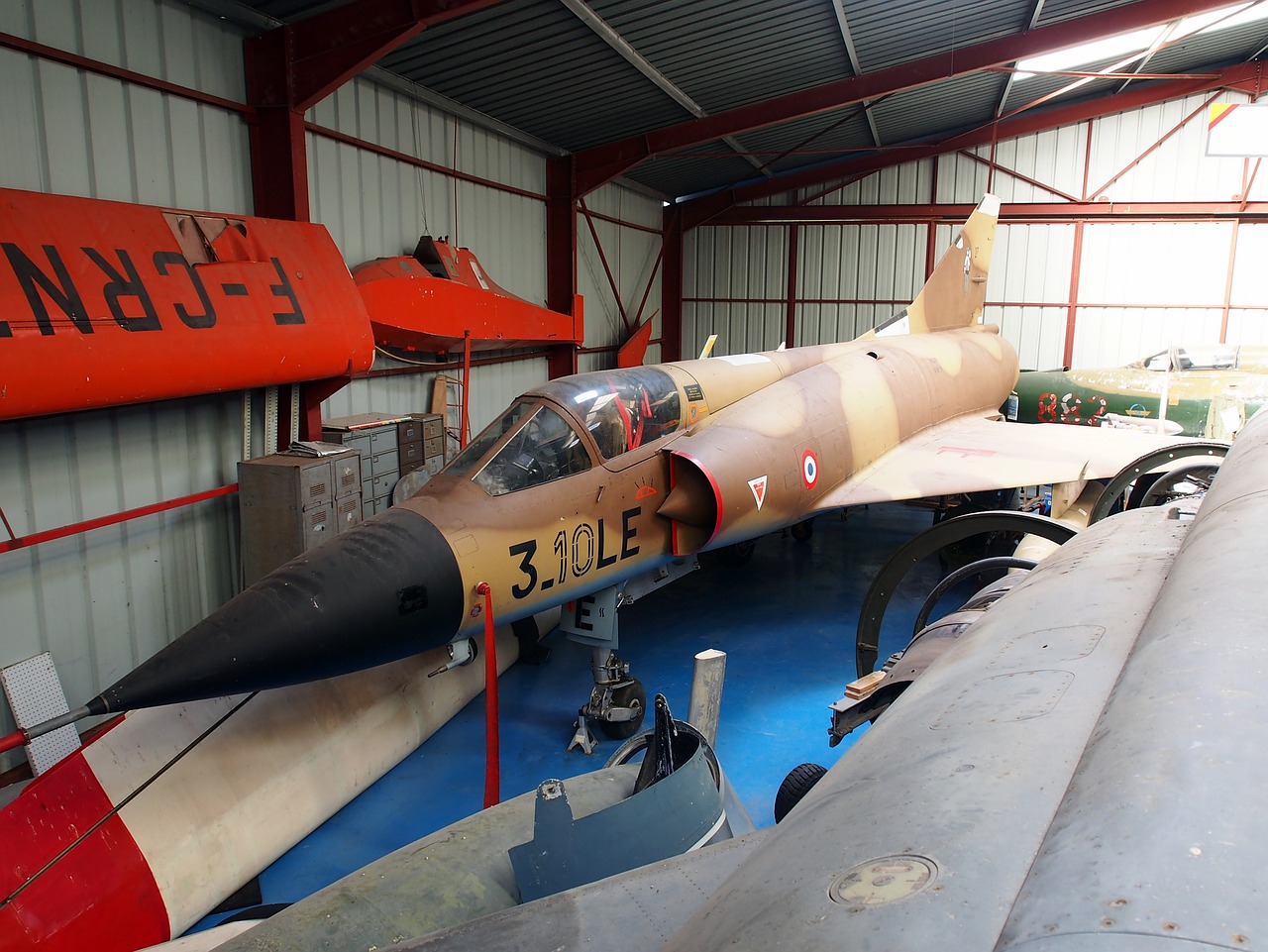 The Virginia Beach Military Aviation Museum is the only, truly living history museum of its kind and is located at the Virginia Beach Airport. The airport is a private use airfield that mostly was used for agriculture and crop dusters. The museum is a massive area of land consisting of four hangars, plenty of museum space for non-flyers, a maintenance hangar, and several storage buildings. This aviation museum holds the largest collection of warbirds in flying condition in the world, with planes and jets from Germany, Japan, Russia, the United Kingdom, and the U.S. The very first in their collection was the Curtiss P-40, salvaged from the Siberian tundra. All of the found or collected planes are meticulously restored by military engineers and put back into flying condition, making this museum unlike most others of its kind.

During a tour of the museum, your group can take advantage of the double-decker buses that make seeing everything on the property a little more doable. The tour guide and driver will give you a close-up tour of the master jet base NAS Oceana, which is home to A-18 Hornets and other Super Hornet Jets. You will also see today’s navy fighters, naval aviators, ground crews in action, and the Historical Aviation Park. Be sure to check out if there is an airshow happening while you are here because Virginia Beach Military Aviation Museum air shows are completely out of this world. They put on a WWII themed show in the spring, and a WWI show in the fall every year. Put on your sunglasses and get ready for a Top Gun-esque museum adventure at this exciting Virginia Beach stop!