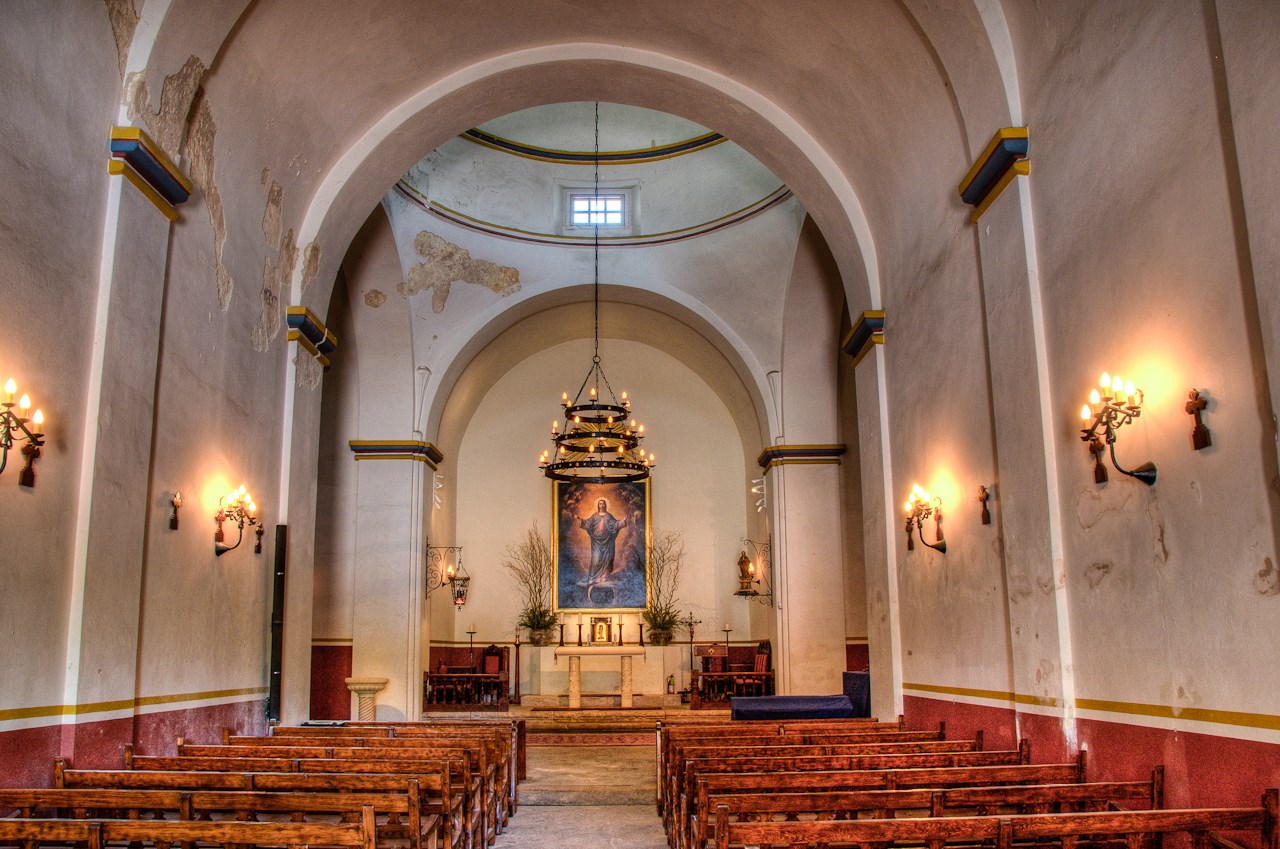 In the early 18th century, Catholic missionaries from Spain traveled to the New World to begin settling the religious and social territories in the name of Spain.  With the intent of converting the indigenous population to Catholicism and integrating the native people with the ways of the Old World, these Catholic missions were a two-fold success for European settlers.

Five missions were established including the Alamo (originally Mission Antonio de Valero), San Juan, San Jose, Concepcion, and Espada. Four of the missions are located in the San Antonio Missions National Historical Park with the fifth being the Alamo, located in a separate site of its own. All four missions are accessible along the Mission Reach, an eight-mile stretch connecting all four churches with recreational trails, picnic benches, pavilions, and more.

Visiting the missions has more than a religious purpose but a historical and social purpose as well. Come by and explore the massive and beautiful complex filled with ruins and ornate sanctuaries, indelibly filled with the spirit of generations of believers and leaders who built the foundation of Texas. Wildlife now fills the land with a living spirit and the park is one of the best places in the city for bird-watching as over 180 species of birds have been recorded on the site. Don't miss out on touring the architectural wonders including what is considered to be the first grist mill in Texas at Mission San Jose and a 270-year-old dam and aqueduct at Mission Espada.