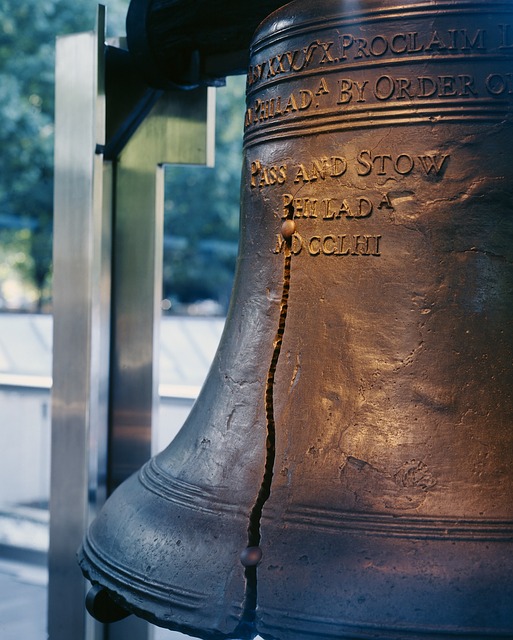 At that time the building was called the State House of Pennsylvania. The object was impressive looking being 12 feet in circumference around the lip with a 44-pound clapper. The inscription at the top came from a part of a Bible verse in the book of Leviticus. It read: “Proclaim liberty throughout all the land unto all the inhabitants thereof.” Unfortunately, after its first use, the clapper cracked the bell. There were a couple of local artisans John Pass and John Stow who tried recasting the bell twice. The first time was with copper in order to make it less brittle and the other with silver to sweeten the tone. However, it wasn’t satisfactory to anyone but was sent to the building anyway.

While visiting the Liberty Bell, your group will experience larger-than-life historic documents and graphic images that explore facts and myths surrounding the bell. The group may also view a short history film on the abolitionists and suffragists who recognized the bell as a symbol of freedom. X-ray views also show the crack and inner workings.