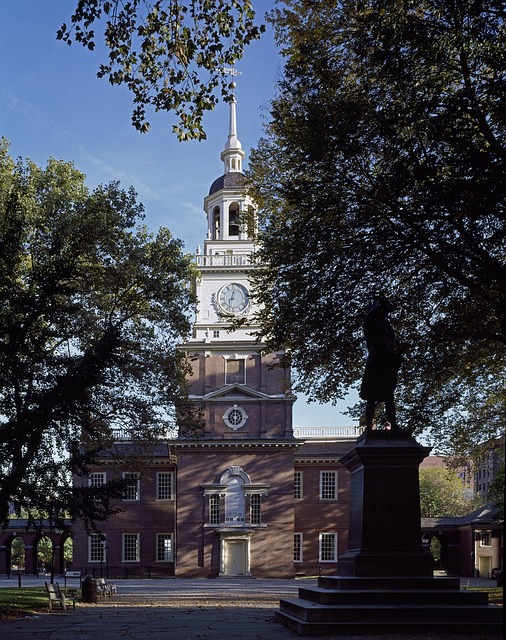 Located in Philadelphia, Independence Hall is a place for your group tour to enjoy. This location is a significant part of history.

Prior to the current name, it was originally known as the Pennsylvania State House. This is the place where the Declaration of Independence was argued and finally adopted. The United States Constitution was also signed at this location.

Your tour group will experience fascinating views of the past and can also enjoy the rest of the park. The Hall is also well-known for the housing of the Second Continental Congress which consisted of a group of men from the Thirteen British colonies of North America. The building is part of the Independence National Historic Park. Your group tour can enjoy fascinating views of history and also visit the rest of the park at the same time. The Declaration of Independence was read to the public at the place known as Independence Square. A picture of this piece of American history is engraved on the back of the bicentennial Kennedy half-dollar. There is also a picture of the building printed on the back of the U.S. 100 dollar bill. Within the Hall, there is a room known as the Assembly Room of which a picture is printed on the United States two-dollar bill as well. Your group won’t want to miss this exciting part of our historical culture!