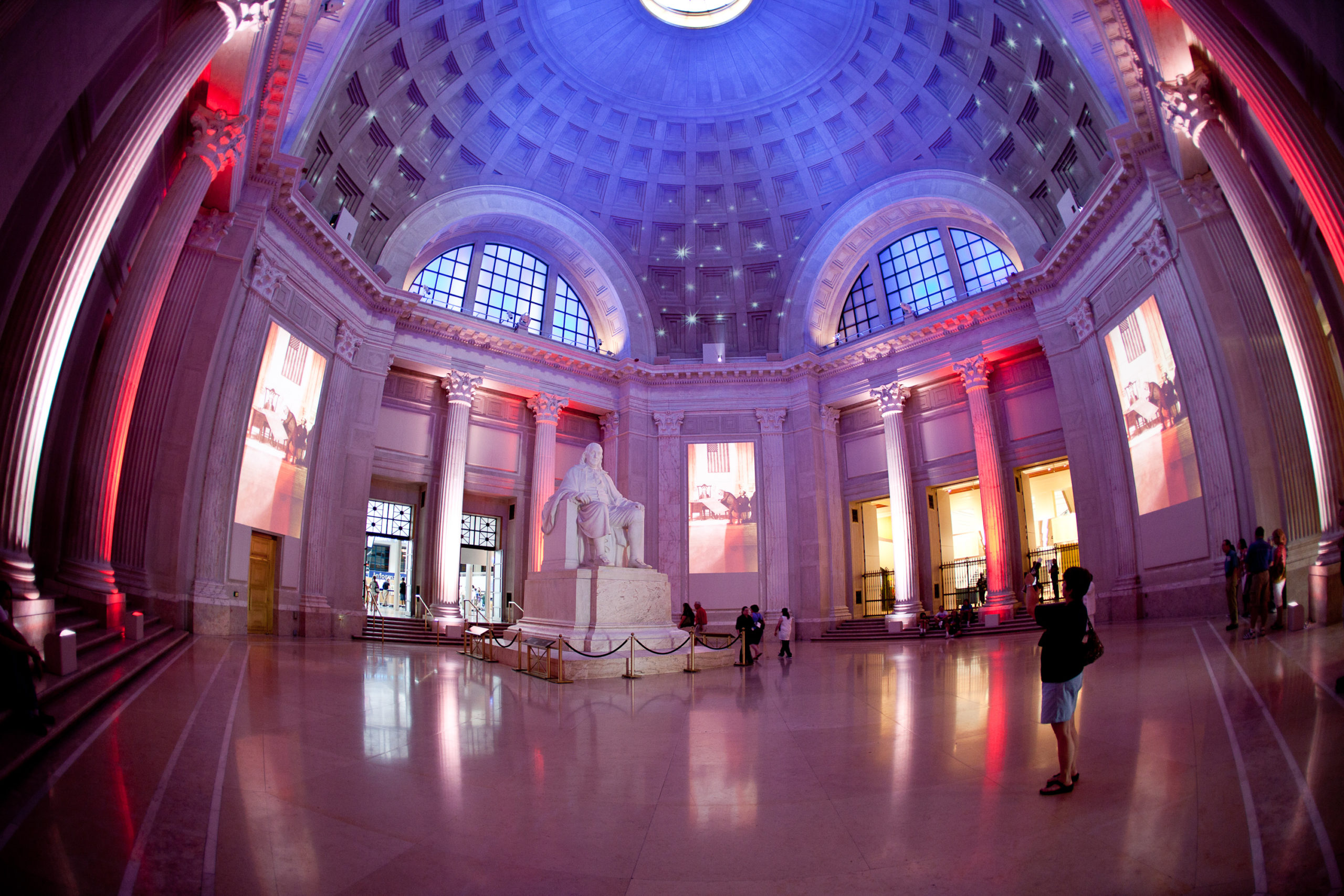 Located in Philadelphia, Pennsylvania, the Franklin Institute is a hands-on science museum with an IMAX theater and a planetarium.

Exhibits include the sports challenge, the train factory, a full weather station, and exhibits on electricity. There are several different scientific disciplines from sports to space for the group to explore. There is also an indoor skybike. The planetarium is the second oldest in North America.

Founded in 1824, the Franklin Institute was built in honor of Benjamin Franklin due to his inventiveness in the field of science. It is located in Independence Hall. In 1934, the current building was under construction and due to the Fels Planetarium being nearby, the museum became hands-on. The IMAX Theater and the Mandell Center were added in 1990. Today, this science museum is the most visited museum in Pennsylvania. The rotunda houses the Benjamin Franklin National Memorial. It contains a 20-foot statue of Franklin, the scientist, and founding father. Tickets are required for admission into the museum. Call and book your group tour today!