Named for famed General Ignacio Allende who played a pivotal role in the Mexican War for Independence, San Miguel de Allende is an extremely beautiful and exquisite city of pleasant climates, lovely scenery, intense architecture, and an abundance of history. San Miguel de Allende has risen above most Mexican cities for its livability, walkability, and cultural preservation making it a sensational city for tourists without seeming too ‘touristy.’ This city is to be experienced in person, on foot, and with your friends and family to gather in the quintessential aura of Mexico, the culture of the city, and the history of these triumphant people. 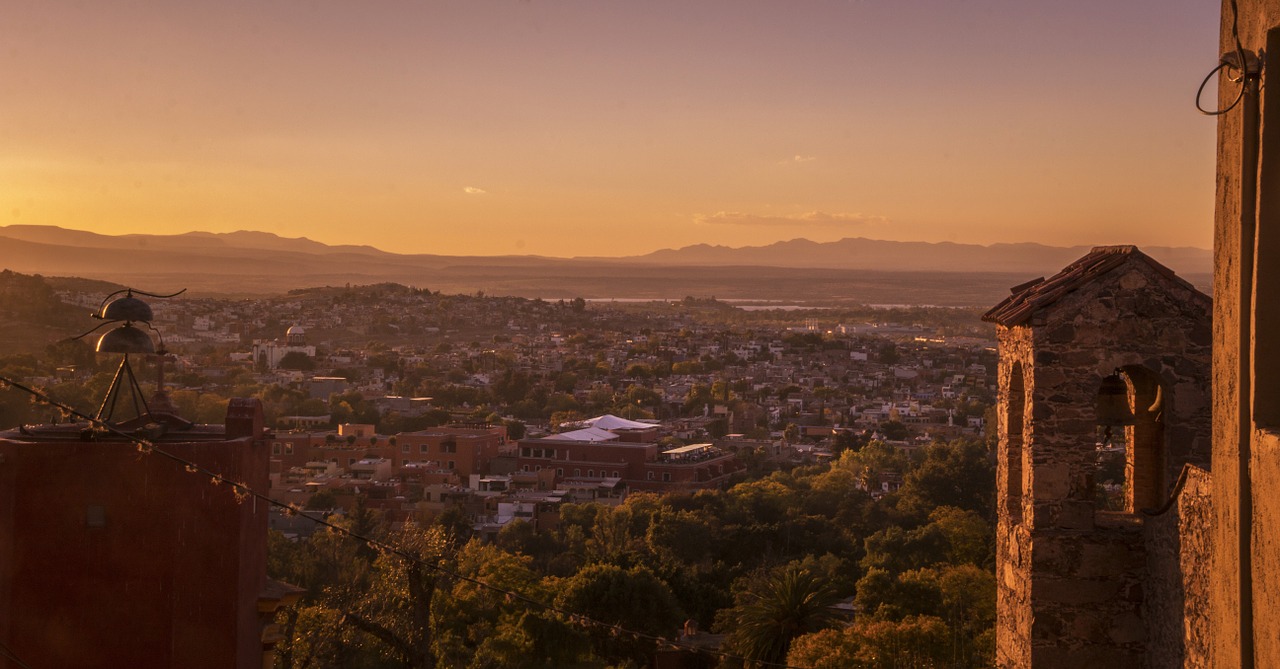 San Miguel de Allende offers a pleasant cultural diversity as a lot of foreign retirees and expats make their way to the warm climate and exquisite beauty. Ringed by the Sierra Madre foothills and decorated with lavender colored Jacaranda trees, San Miguel de Allende is perfectly designed by nature and man. Visit the Jardin Botanico El Charco del Ingenio to see the incredible botanical gardens, wildlife and bird sanctuaries and also the ceremonial spaces set within the natural beauty of the area. Explore the canyon leading to the El Charco del Ingenio freshwater spring and stop by the Conservatory of Mexican Plants to tour the array of Central American foliage. English tours last 2 hours apiece and leave every Tuesday and Thursday at 10 am.

While the city’s natural surroundings are sure to be admired, its beautifully preserved Colonial and Spanish architecture is to be praised. One such glorious construction is a parish church dating back to a small chapel built in the 17th century, Parroquia de San Miguel Archangel, the newer addition of pink limestone gothic ‘wedding cake’ towers and magnificent facade built in the 19th century. Based off of a Belgian church the Parroquia is the masterpiece of San Miguel de Allende and the centerpiece of many vacationer’s tours.

From the city’s several exquisite religious structures to rooftop lounges highlighting the city’s natural beauty, San Miguel de Allende is a city trapped in time, emerging from the grandeur of the 17th and 18th centuries with flair, style, and simplistic, quiet beauty that is more alluring than any tourist resort. Talk to one of our talented travel agents and we’ll get you set up with your own custom tour of San Miguel de Allende for the ultimate Mexico vacation.