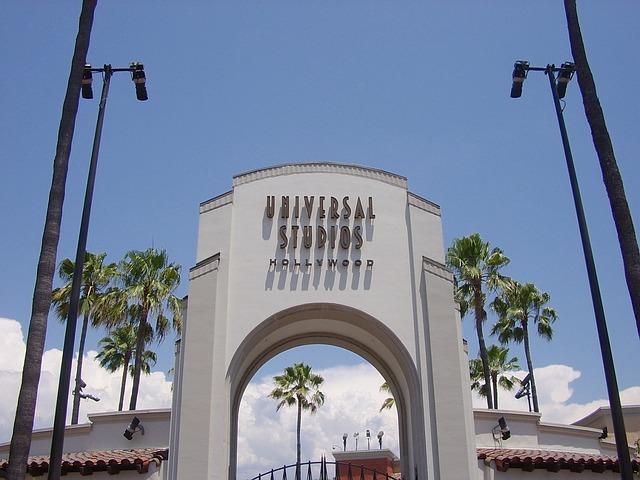 Now celebrating its 50th anniversary, Universal Studios is one of the world’s largest filming and production studios, having given us movies like E.T., Transformers, Jurassic Park, Back to the Future, and Jaws to name a few. This incredible theme park lets you experience the magic of movies from the inside with behind-the-scenes tours, themed rides, 3D adventures, and by meeting characters.

With the prestige of being one of Hollywood’s largest studios comes the most extensive movie and TV based theme park. Start off with a Studio Tour to get an inside look at the most famous backlot in Hollywood then head off for the new Fast & Furious Supercharged ride. Come up against a 50-foot Tyrannosaurus Rex and plummet down an 84-foot raft plunge at the exciting Jurassic Park ride. Meet the Simpsons and then experience their own ride through Springfield, USA or do the same with the minions of Despicable Me. Explore the Super Silly Fun Land, meet Universal’s Animal Actors, see how they make movie magic with the Special Effects Stage shows and more.

For the adults in your group, the shows, shopping, dining, and nightlife of CityWalk are not to be missed. See a show at 5 Towers, the amazing concert venue with state-of-the-art technology, or at the 19 screen theater and IMAX. Eat until your buckle bursts at Buca di Beppo Italian restaurant, Wolfgang Puck Bistro, Wasabi at CityWalk, or even Ben and Jerry’s and then peruse the racks of apparel and souvenirs at Things From Another World or The Raider Image. Try an indoor skydiving experience at iFly or bowl with your group at the bowling lanes.

Whether you are a movie aficionado, a thrill seeker, or simply a vacationer looking for an exciting destination, Universal Studios Hollywood is an exciting, unique destination fun for all group dynamics.