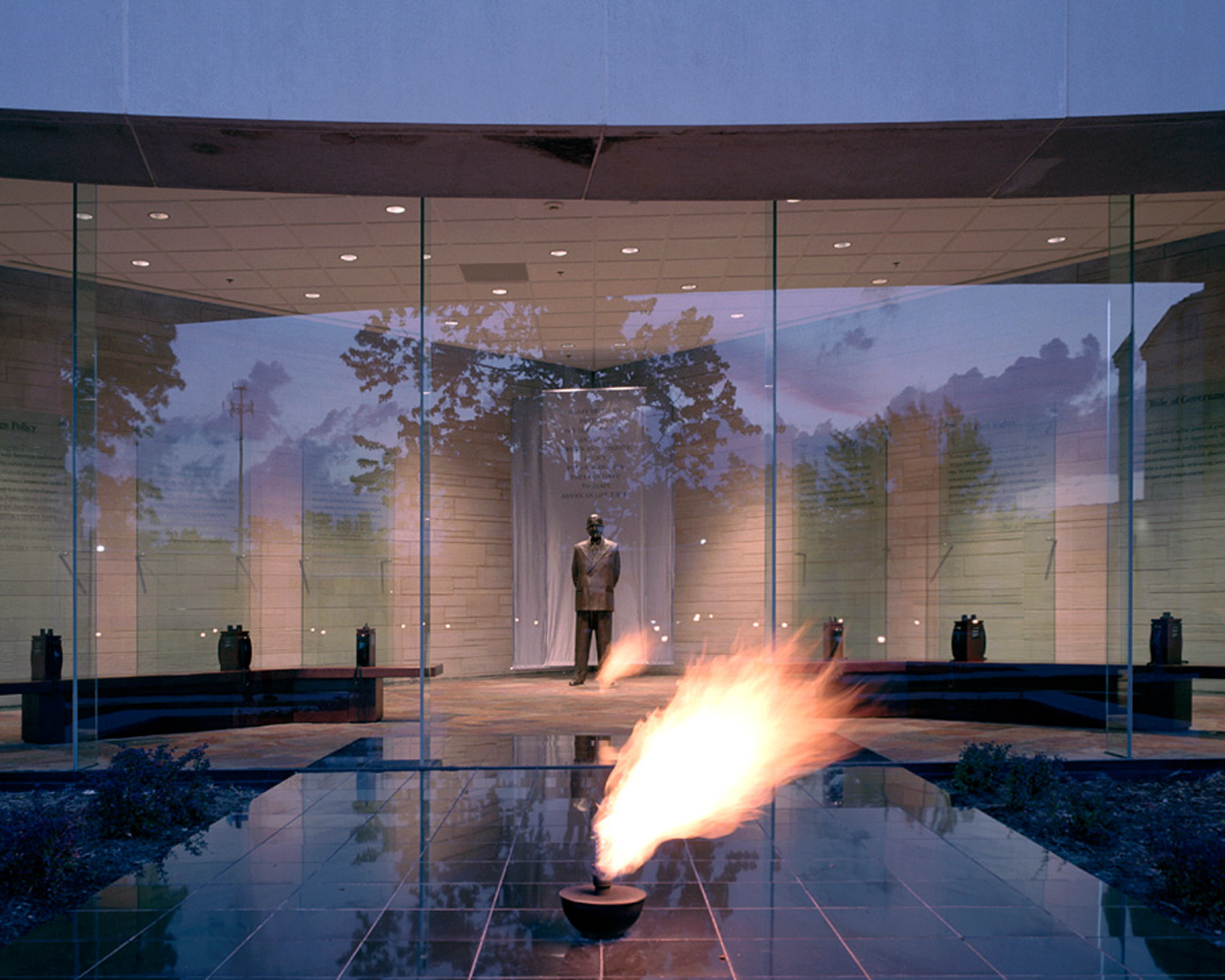 Are you interested in learning more about Harry S. Truman? If so, you should check out the Harry S. Truman Library and Museum in Kansas City. The museum has fascinating exhibits to explore. This is a popular destination for guests of all ages.

In the course of the visit, you will learn about Harry Truman’s presidential years and interesting facts about his life. Harry was the 33rd president of the United States. He lived in the Kansas City area during his childhood. Harry began his presidency in 1945 after the unexpected death of Franklin D. Roosevelt.

The core exhibit at the museum is known as Truman The Presidential Years. The exhibition highlights the major issues and events that took place during his presidency. It consists of two decision theaters, enhanced audio and video programs, and new interactive elements. One of the sections of the exhibit area has ten enlarged backlit panels that have images of newspaper front pages that highlight the events that dominated the first four months of Harry Truman’s presidency. Another section of the core exhibit focuses on the topic of Postwar America. There are two sections of this display. The first section details the challenges of converting from wartime to the peacetime economy. There are photographs that show the GI’s returning home, the housing and job shortages, and various labor strikes. There is a video monitor that displays a loop of period newsreels illustrating the postwar reconversion.

Another large exhibit at the Harry S. Truman Museum is known as Harry S. Truman His Life and Times. At the exhibition, visitors will learn about the personal side of the life of Harry Truman and his family. It contains objects from the Truman Library collections.