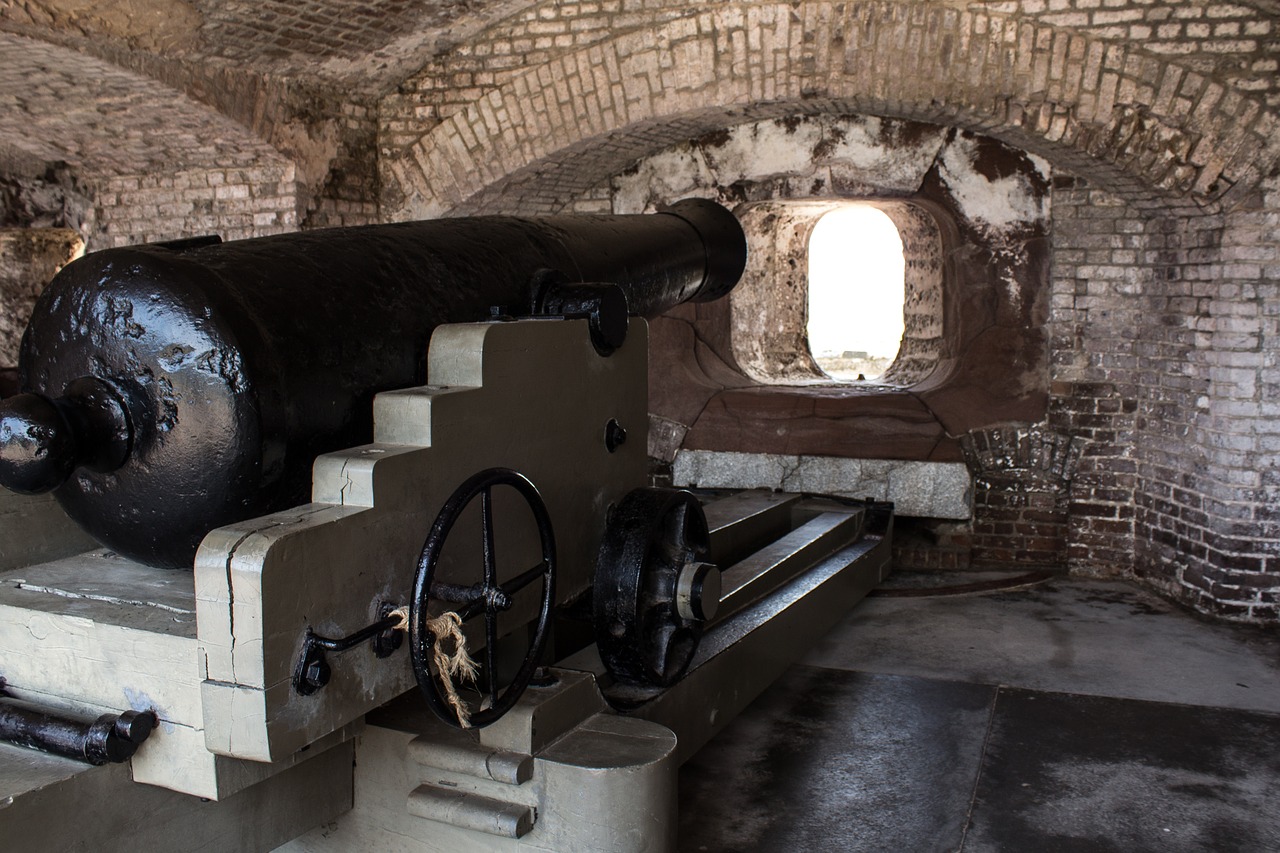 If your group happens to be planning a trip to Charleston, consider visiting the historic Fort Sumter. On April 12, 1861, the Confederate artillery opened fire on this federal fort held strong by Union forces. This battle marked the beginning of the Civil War between the North and South. Fort Sumter surrendered 34 hours later and Union forces tried to take the fort back for four years in the course of the war. The location, a notable historic site and is a national monument, offers visitors both indoor and outdoor activities.

While visiting the fort, your first stop should be at the Fort Sumter Visitor Education Center. Group members will have the opportunity to see fascinating exhibits on topics such as the construction of the fort and island, the events leading to the April 12-13, 1861 battle, and the subsequent bombardment and reduction of Fort Sumter by artillery later in the war. The exhibitions bring the history of the fort up to modern times. There is also a bookstore inside the museum for the group to explore.

Outdoor activities are also a popular attraction to the fort. The team can watch the harbor traffic from the Visitor Education Center which is located on the banks of the Cooper River. You can also enjoy breathtaking views and watch the birds in the area. Group members can check out wayside exhibits which interpret the historic resources found throughout the site and the sites visible from the observation level. The fort itself is an intensely significant historical landmark, standing as a tribute to the beginning of the Civil War in the United States.