Downtown St Louis, MO with the Gateway Arch at sunrise

Gateway Arch -  Your trip to St. Louis would not be complete without a stop at the Gateway Arch, the absolute tallest arch in the world! This 630-foot monument stands clad in stainless steel and is known as the tallest man-made monument in the Western Hemisphere as well as Missouri’s tallest accessible building. From the top of this inverted, weighted catenary arch you will see unbeatable views of the city below, catching great glimpses of Busch Stadium, Ballpark Village, Edward Jones Dome, and the Old Courthouse, not to mention the Mighty Mississippi.

Anheuser-Busch Brewery Tour - Stop by the Anheuser-Busch Brewery in St. Louis to see one of the city’s most culturally historic landmarks, the Busch brewery that has stayed strong since 1852. This National Historic Landmark will show your group the historic brewing methods of "one batch at a time," creating one of the finest beers and a long-standing tradition of brewing excellence.

Forest Park - Welcome to Forest Park, the widely popular 1,371-acre public park in Western St. Louis that serves as a prominent civic center and public meeting space. This urban park holds four different museums, a zoo, several athletic fields, and even a golf course. Forest Park is known as one of the most beautiful urban parks in the world, home to over 13 million visitors per year. Perhaps the most popular thing about this park is the number of different anticipated annual events held here, from massive music festivals to hot air balloon races!

Zoo, Art Museum, Science Center, History Museum - End your day by choosing any one (or two) of the four most popular attractions at Forest Park. Your group can spend some time at the fun and educational St. Louis Zoo, St. Louis Science Center, St. Louis Art Museum, or Missouri History Museum. This wide range of subject/attraction should please even the pickiest person in your group, not to mention each option is packed full of historic, cultural, and entertaining information. For more information on any of the mentioned attractions visit our St. Louis Attractions Page here!

Grant’s Farm - Grant’s Farm is one of the most widely understated St. Louis attraction, the former Busch family estate from 1954 that offers culture, history, entertainment, and culinary adventure all in one stop! The farm’s namesake comes from the period of time when Ulysses S. Grant worked and lived here, providing your group the unique opportunity to see his log cabin in near original condition! This unique St. Louis landmark combines history, heritage, and wildlife into one unforgettable experience in which you can see Grant’s Cabin, Deer Park, and Tier Garten all within the same day!

Old Courthouse - The Old St. Louis County Courthouse is the historic courthouse on 4th Street that is technically a combination of both Federal and State Courthouse. First constructed in 1816 and opened in 1864, this courthouse served as the first court on the infamous Dred Scott case, today a popular historic and free attraction for tourists and locals alike. Not only will you learn many details of the Dred Scott case, but you will also learn all about the Virginia Minor case, in which women’s rights were fought for and gained.

City Museum - A visit to St. Louis wouldn’t be quite complete without a stop at City Museum, one of the top attractions throughout the entire city! This entire complex, located on Washington Avenue in the Loft District, was established in 1997 as a new museum, though it was for a much longer time an International Shoe Building factory. This repurposed architectural wonderland is filled to the brim with reused industrial objects from the city, as well as from the old factory. City Museum is a "constantly evolving art installation, playground, and discovery center," a truly magical experiment in marrying education with entertainment, learning with playing. 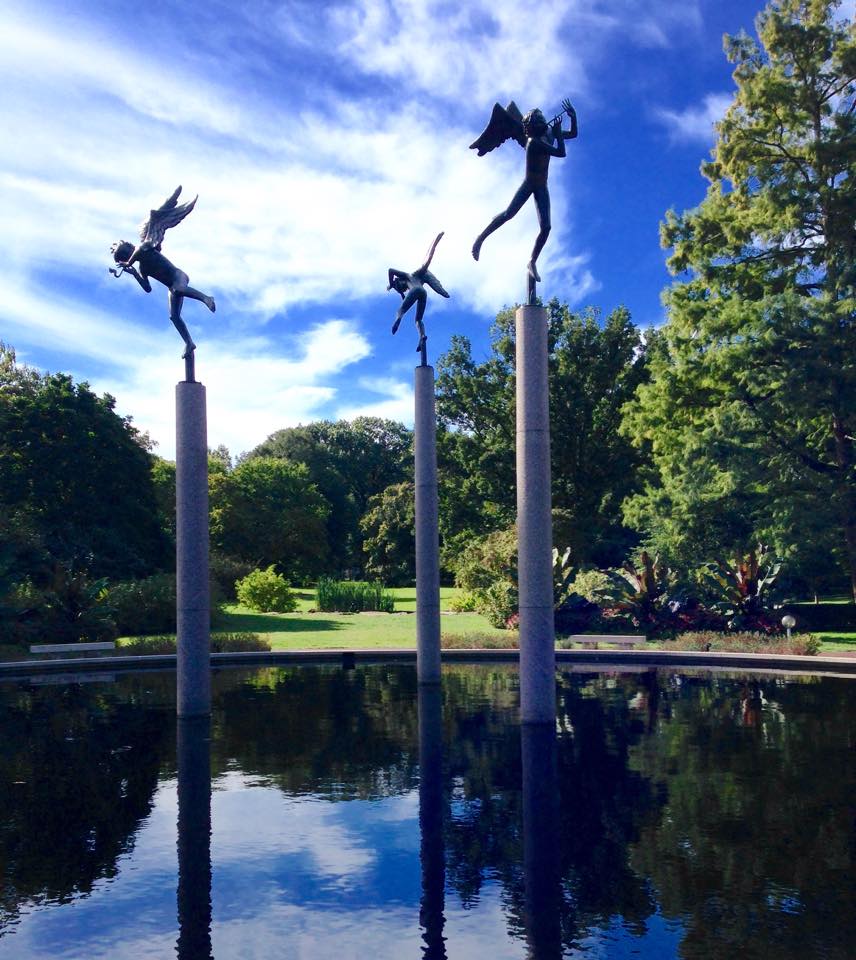 Cathedral Basilica of Saint Louis - The Cathedral Basilica of Saint Louis, otherwise known as the St. Louis Cathedral, is the Cathedral of the Roman Catholic Church located at the Central West End of the city. Built in 1914, in the Romanesque-Byzantine Revival style architecture by Thomas P. Barnett, this 226-foot behemoth spiritual center of Archdiocese of Saint Louis is a beautiful tribute to Roman Catholic school, service, and history! Inside you will have the opportunity to explore the Transept, the Lunette, the arches, domes, All Souls Chapel, and Blessed Sacrament Chapel.