A stay in the city of Montego Bay is more than just a vacation, it’s an experience. White sandy beaches, picturesque palm trees, and dazzling Jamaican charm set Montego Bay apart from its island sister cities. 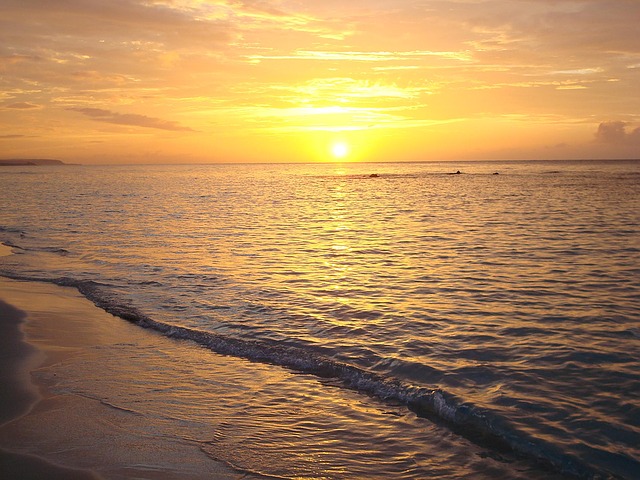 Touring the Montego Bay area is only one of the many exciting activities available. Ride horses through the sands and surf with Rocky Point Stables at Half Moon or learn how to play polo. Phillip Country Tours and Funtours Jamaica specialize in personalized tours through the city, countryside, and beachfront attractions in the area.

The beaches around Montego Bay draw in the crowds year round with warm temperatures, crystal blue waters, and pristine sandy shores. Cornwall Beach and Doctor’s Cave Beach are both popular destinations for beachgoers with an inclination to lie in the sun and swim in the surf. Doctor’s Cave is also a historic destination as in 1906 one Dr. Alexander James McCatty donated property to establish a bathing club within the famous sea cave. Though a hurricane destroyed the cave in 1932, the Doctor’s Cave Bathing Club still exists and the beach, of course, remains open and a perfectly sensational attraction for visitors of all ages. Doctor’s Cave is also part of the Montego Bay Marine Park, a Jamaican wildlife preserve, where you can visit underwater wildlife for yourself.

Croydon on the Mountains is a working coffee and pineapple plantation in the Blue Mountains outside Montego Bay. With unobscured views of the tropical countryside, Croydon Plantation is a charming educational, historic, and agricultural attraction. The plantation is the birthplace of Samuel Sharpe, one of the country’s national heroes, as well as an award-winning plantation, earning the National Champion Plantation Trophy. Come tour the grounds, taste the fresh pineapples and learn about the process of cultivating the famous Jamaica Blue Mountain Coffee.

Commonly known as the “Hip Strip,” Montego Bay’s entertainment and nightlife district on Gloucester Avenue boasts the area’s highest concentration of excitement. Duty-free shopping venues, more than 60 shops, over 35 bars, and restaurants, and a number of nightclubs makes the Hip Strip a youthful and energetic community for those who enjoy having fun. Spend a day at Doctor’s Cave Beach nearby and then head into town and have dinner at Jimmy Buffett’s Margaritaville, Bob Sled Cafe, or the Groovy Grouper before heading out to one of the theme night events on the beach.