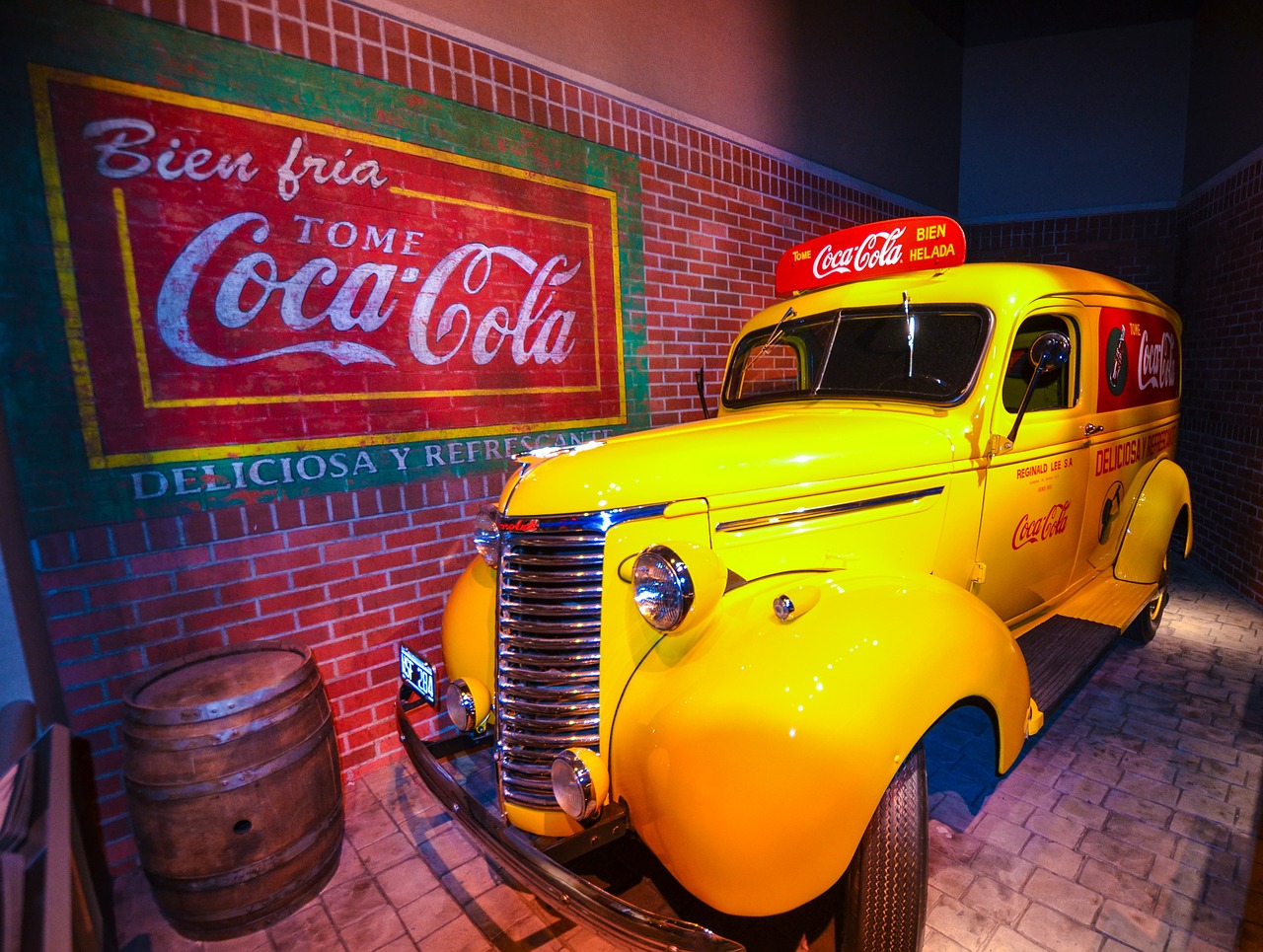 Atlanta is home to many corporate headquarters, including Coca-Cola. The fabulously famous soft drink enterprise opened its history up to the public in 2007 with a state of the art entertainingly historical museum, the World of Coca-Cola! The museum complex, over its massive 20-acre space, showcases the history of the company, the evolution of the Coca-Cola brand and product, but don't expect to get the recipe- that's still under lock and key!

Inside is a cornucopia of exhibits, drink stations, giant figures of Coke bottles and the Coke mascot polar bear, and even a 4D theater where you can catch viewings of In Search of the Secret Formula, a multi-sensory movie spanning the history of Coca-Cola's origins. Explore the Milestones of Refreshment and see vintage Coke memorabilia like an antique soda fountain dating back to the 1880s, a 1939 Chevy delivery truck, and much more. But, that's not all. You'll have so much fun tasting your way through all of the different kinds of Coca-Cola at the Taste It! exhibit. Over five tasting stations, all corresponding to major continental distributing areas (Africa, Asia, Latin America, Europe, and North America), taste more than a hundred different Coke products all with different flairs, flavors, and tastes!

If your group is looking for an incredible museum experience, there's no better place than World of Coca-Cola.