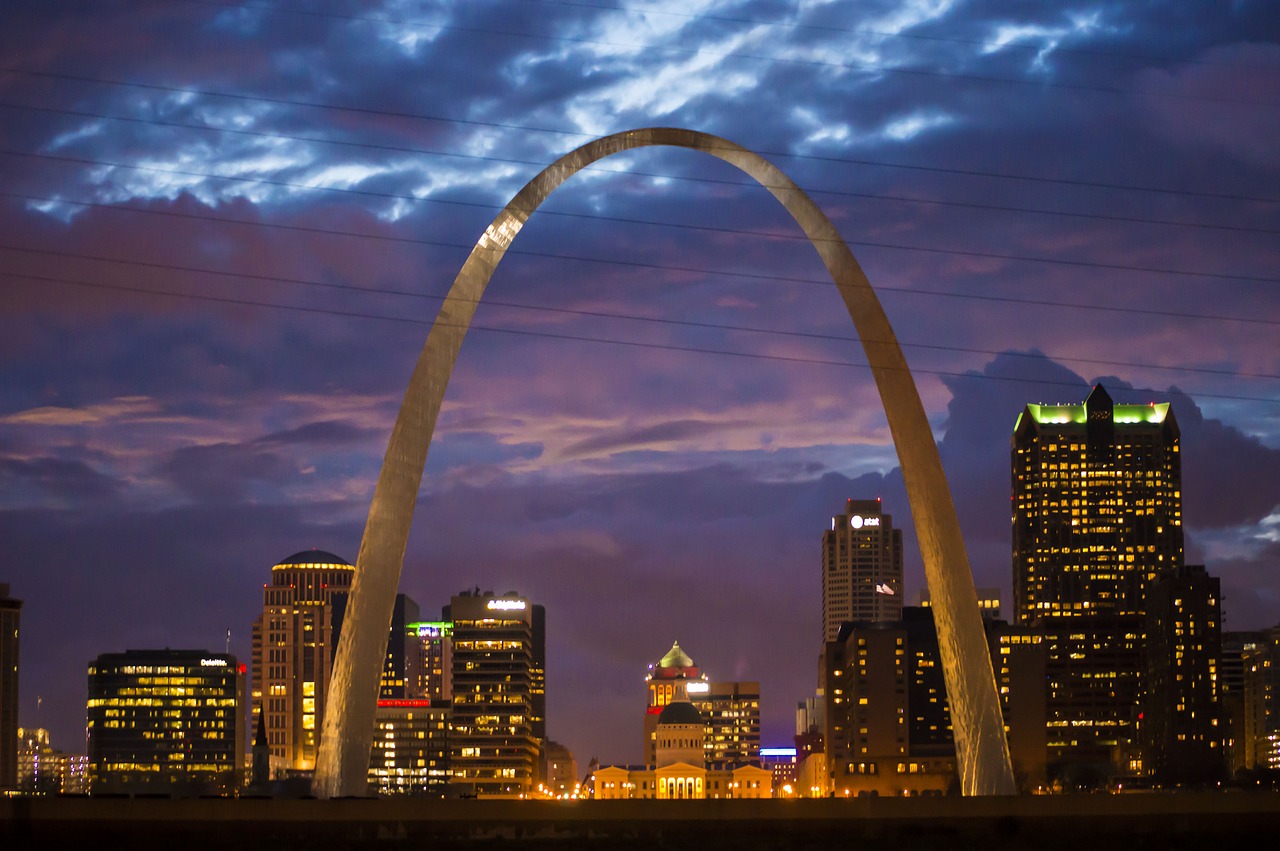 The Gateway Arch, completed in 1965, is a 630-foot tall monument part of the Jefferson National Expansion Memorial Park. The world’s tallest arch and the tallest monument in the Western hemisphere, the St. Louis Arch is one of the great wonders of our modern age.

St. Louis’ most iconic symbol was originally planned to revive the riverfront, boost the economy through tourism, and memorialize St. Louis’ position during the Jefferson expansion. It is also Missouri’s tallest accessible building and you can visit the top on your vacation to Missouri’s largest city. The journey to the top takes only four minutes and from there you can, on a clear day, see as far as 30 miles in every direction. Look out over the majestic Mississippi River, see nearly all of St. Louis’ famous landmarks such as Busch Stadium and more. While you’re there, visit the gift shop and museum exhibits located at the base of the Arch where you can see the movie, Monument to the Dream, based on the brilliant construction of the Arch.