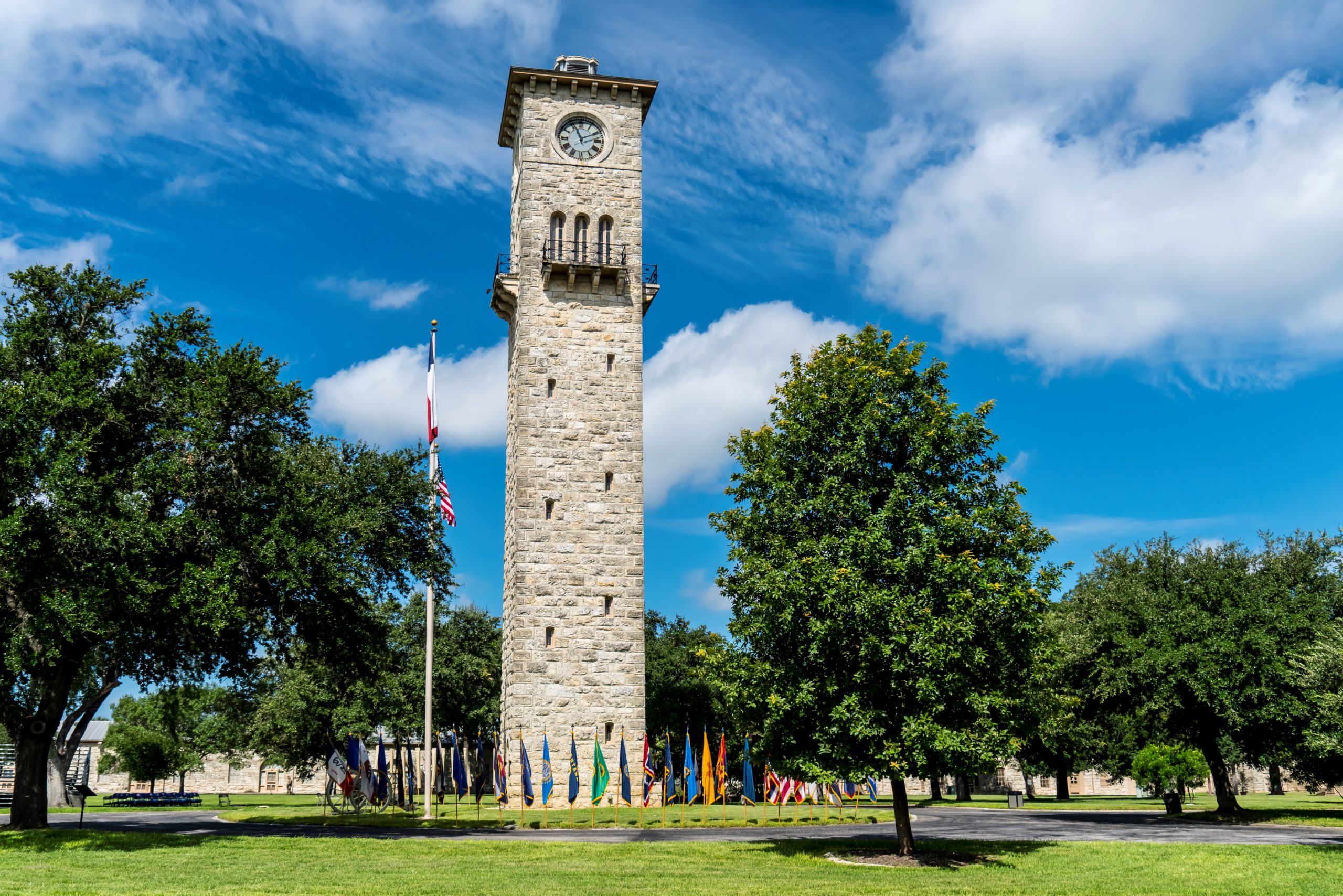 Built in 1876 as a U.S. Army outpost in San Antonio, Fort Sam Houston is the command headquarters for the Army, the Army Medical Department, a Joint Base for the Air Force, and several other significant branches of U.S. military. Named for Sam Houston, the first president of the Republic of Texas, Fort Sam is a lasting icon for the Texas fighting spirit and American heritage.

Boasting the largest collection of historical structures, totaling over 900, Fort Sam is as significant for its military purpose today as it is for its past historical legacy. While it is a working base, tour groups are subject to security procedures and guided tours work around the base operations. Stop by the visitors center to see an introductory film on the history of Fort Sam Houston and tour exhibits focusing on the base complex before heading outside to tour the many historical buildings. This is a wonderful destination for groups with older children and students as well as for history buffs or military enthusiasts.