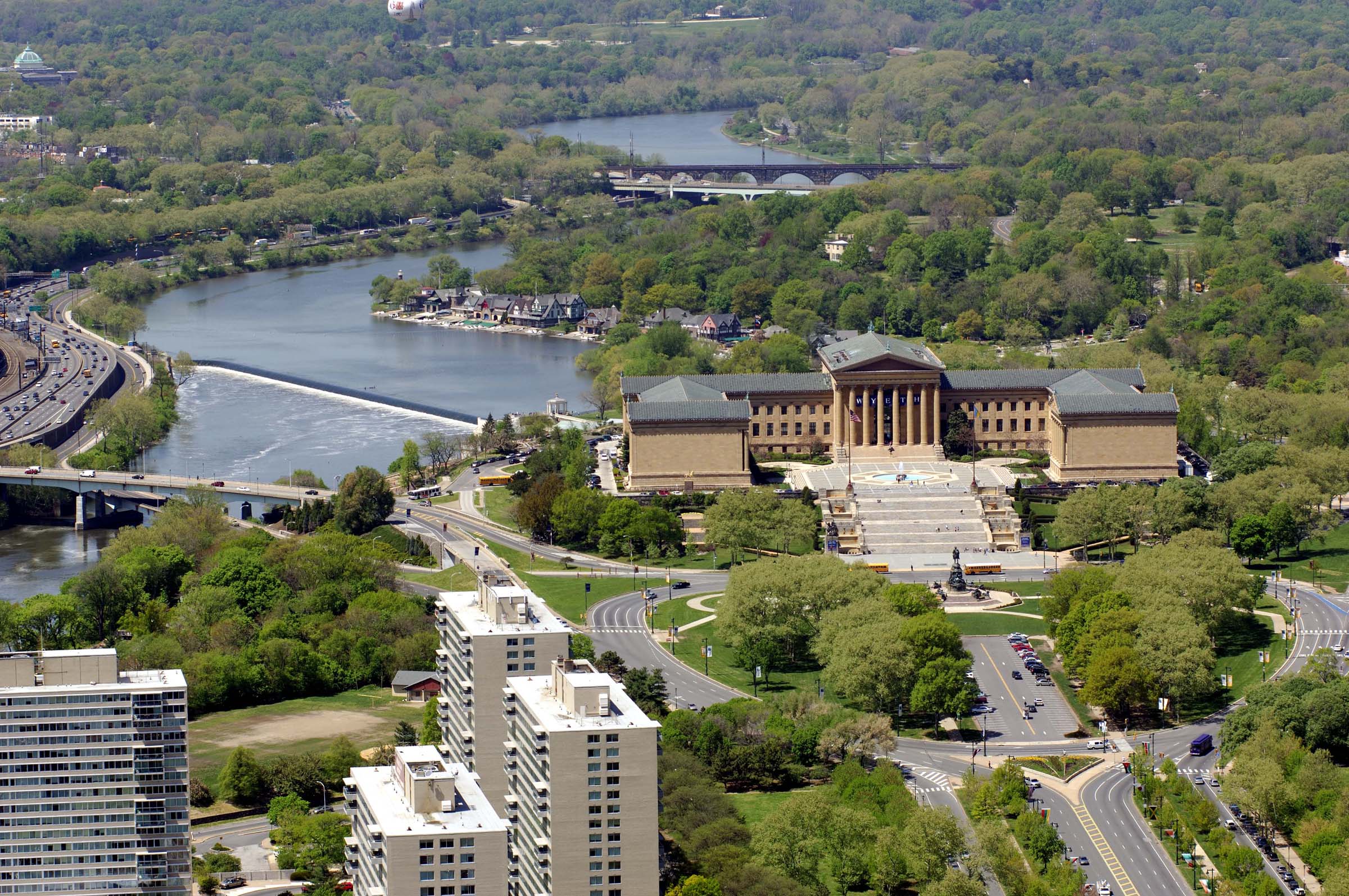 Philadelphia Museum of Art and Fairmount Park photo by PHLCVB

Located in Philadelphia, Pennsylvania, the Philadelphia Museum of Art sits on a rise at the end of the Benjamin Franklin Parkway.

There are a vast number of collections, making the museum the third-largest art museum in the country. This attraction is a must-see for your group on the city’s cultural circuit. There are several impressive holdings from different time periods. These include Renaissance, American, Impressionist, and Modern Art. Specific pieces of art that stand out include a Rogier van der Weyden altarpiece, a large Bathers by Cezanne, and a room devoted to Philadelphia’s own Thomas Eakins. There is also a Marcel Duchamp’s mixed collection.

Upstairs, the group can experience the culture by observing art from 80 different time period rooms. These include but are not limited to Medieval, cloister, and the Indian temple. Over the years, the Museum has wowed groups by helping organize shows from Cezanne, Degas, Brancusi, and Barnet Newman. Your group tour will be sure to enjoy this eye-popping experience. This museum was founded during the nation’s first centennial in 1876 as a museum of decorative arts. Soon, it outgrew the original quarters in Fairmount Park’s Memorial Hall. The new building was constructed into three linked Greek temples in 1928. The architect was named Julian Abele. He was the first African-American graduate from the University of Pennsylvania’s architectural school. The construction of the temple-like structure was done because the architect was inspired by the temples he observed in Greece. 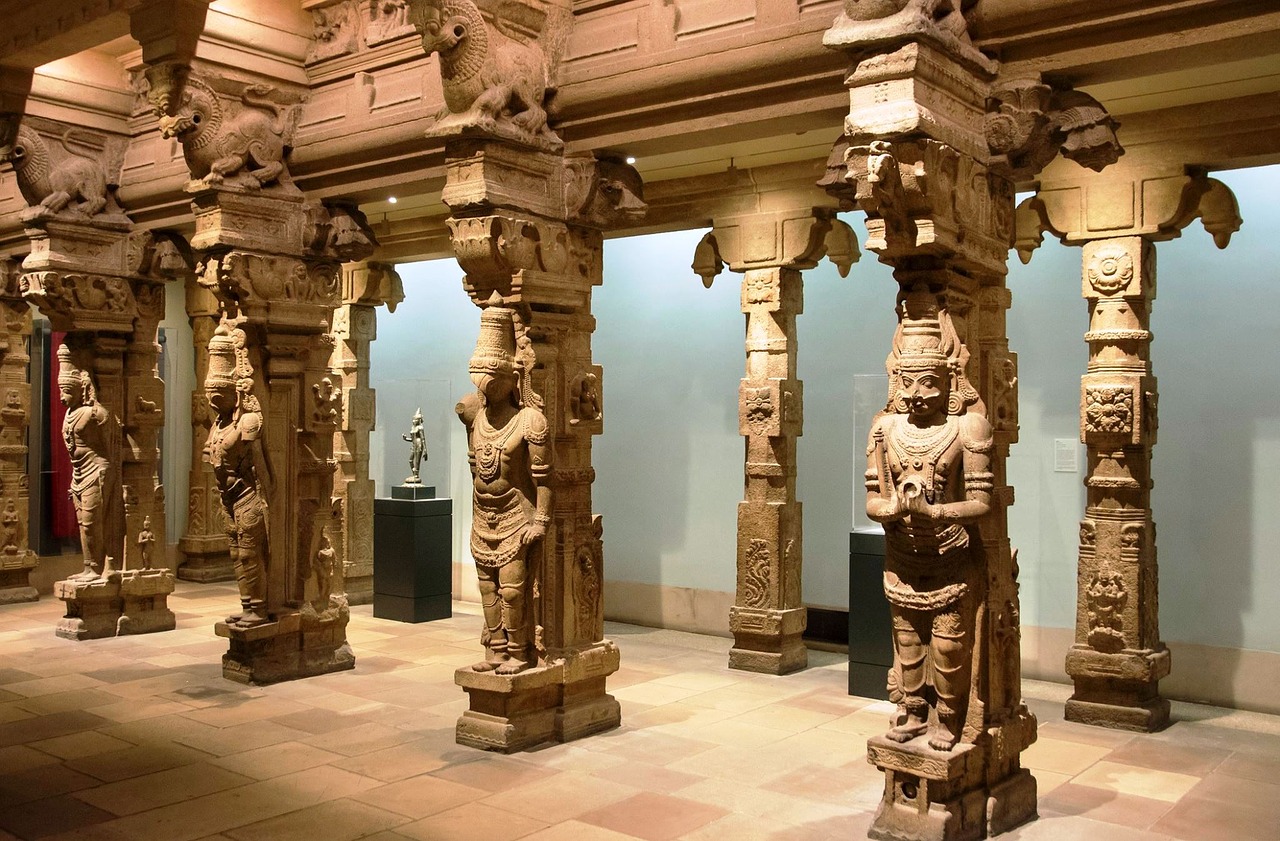