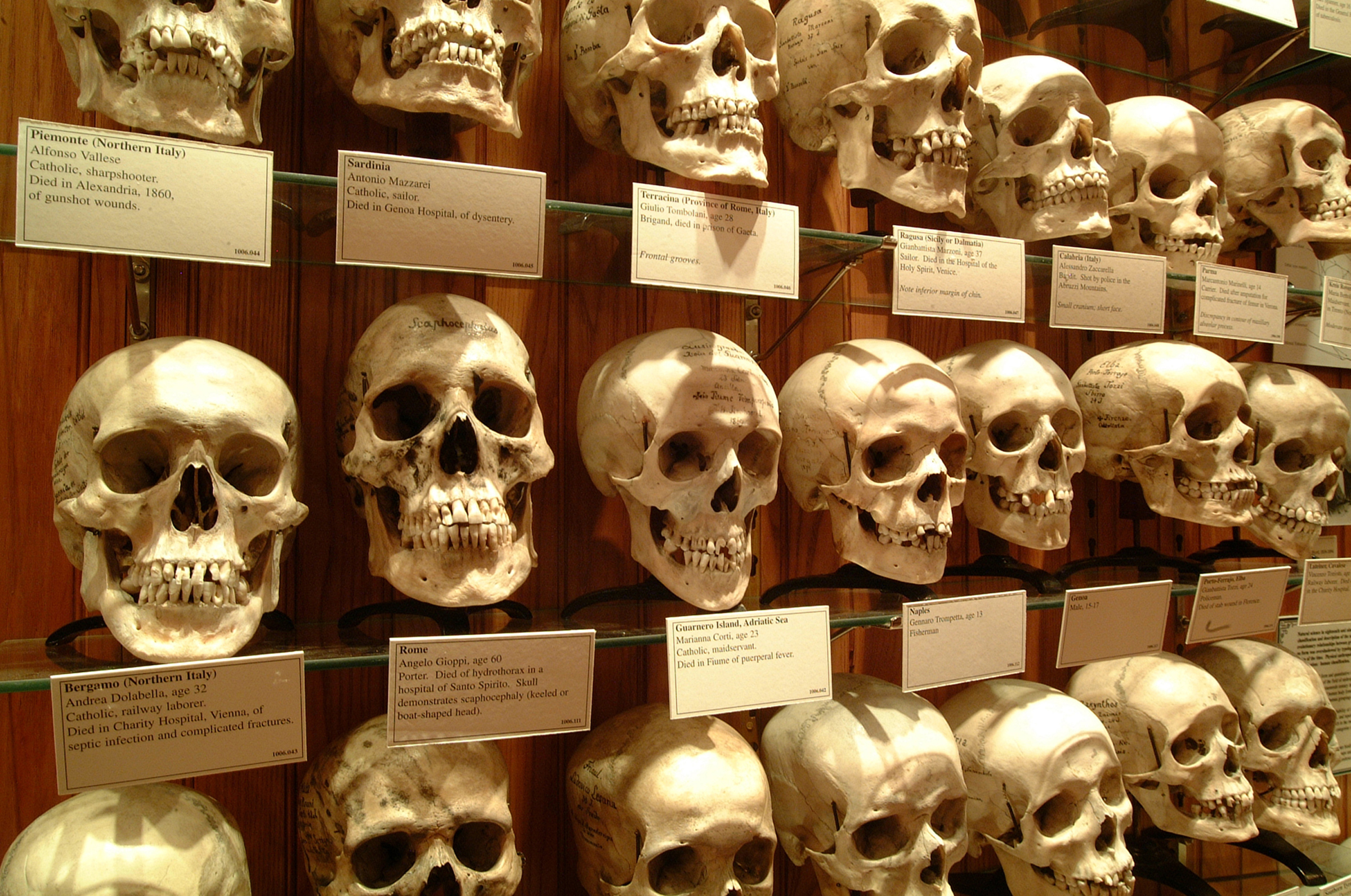 The College of Physicians houses the Mutter Museum, a collection of medical oddities that began with 2,000 specimens donated to Photo Credit: Photo by Edward Savaria, Jr. for PHLCVB

Are you interested in medical history? If so, you should visit the Mütter Museum, AKA The College of Physicians of Philadelphia. It is considered to be America’s finest museum of its kind. Even without a background in medicine, your group will certainly appreciate the advancements that have been made in the healthcare field over the years! The location displays well-preserved collections of anatomical specimens, models, and medical instruments in a 19th-century cabinet museum setting. The establishment sees over 130,000 visitors each year!

The Mütter Museum has fascinating exhibits for guests to examine such as The Soap Lady. The name Soap Lady was given to a woman whose body was exhumed in Philadelphia in the year 1875. This specimen is unique because a fatty substance known as adiopocere encases the remains. The adiopocere formation is not common, but it may form in alkaline, warm, airless environments, such as the one in which the lady was buried, thus, transforming her almost entirely into soap.

Another exhibit at the museum is known as Broken Bodies Suffering Spirits: Injury, Death, and Healing in Civil War Philadelphia. The exhibition focuses on how sick soldiers were treated at local hospitals. It contains artifacts, anatomical specimens, and illustrations from the Museums and other collections. Guests can step inside an interactive experience where you will see what it would be like to have an arm amputated.

The Mütter Museum also has an interesting collection of specimens and objects that focus on the human history of anatomy and medicine. The collection ranges from seventh century BCE to 2014. Most of it dates back to the mid-19th century to the early 20th century. One of the collections is known as the Models Collection. There are more than 450 anatomical models. They are made from a range of materials including wax, paper mâché, and wood.

Medical oddities and instruments will keep you squirming amongst the jars of skin, teratomas, shrunken heads, a nine-foot-long human colon, Einstein’s brain tissue, disgusting flesh-eating diseases, and preserved body parts, all clinically tasteful of course! Other exhibits accentuate the maximum pain a body can stand along with grotesque bodily abnormalities. This place is definitely worth a visit, then shake it off with a peek at our other local attractions!