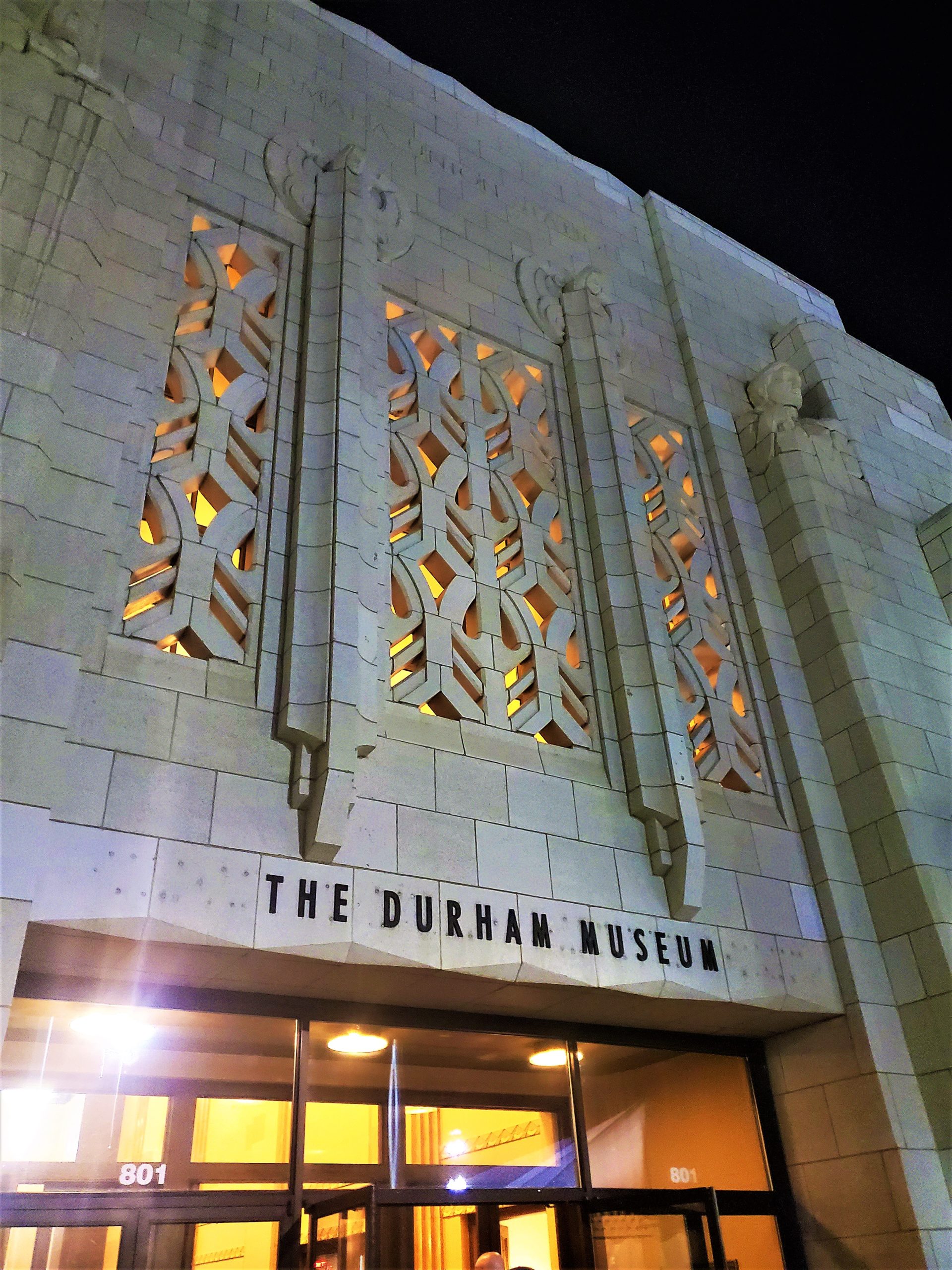 When you take a trip to Omaha, you should stop by and check out the Durham Museum. The Museum is located in the building which was formerly known as Union Station. Visitors will have the opportunity to see fascinating exhibits, enjoy the beautiful architecture, and learn about the history of Omaha and its surrounding regions. Guests of all ages will enjoy visiting this popular destination.

The Durham Museum has fascinating exhibitions for visitors to explore. One of the exhibit galleries is known as the Union Station Gallery. At the exhibit, visitors will have the opportunity to learn about the history of the ten Union Pacific depots in Omaha. You will also learn about Union Station which is currently the home of the Durham Museum. As the population grew in Omaha, the need for railway stations increased. They were necessary to serve passengers and daily freight transactions.

Another exhibit gallery is known as the Bright Home and Gallery. At this fascinating exhibit, guests will have the opportunity to learn about the rich history of the Omaha Indian Tribe. You can step into a rawhide teepee or sit at the fire of a replica earth lodge. Visitors can also see a reproduced Worker’s Cottage from the mid-1880s. The Worker’ cottages were constructed as housing for blue-collar families. You can see the kitchen, bedroom, and the parlor of the structure.

There is another interesting exhibit gallery which is known as the Byron Reed Gallery of Coins and Documents. Byron Reed was a real estate agent in the city of Omaha during the late 19th century. He collected documents, coins, books, and other items. The exhibit features coins from places such as Rome, Egypt, Greece, and America. Visitors will see coins such as the Roman Imperial coins.