Top of the Rock

Top of the Rock 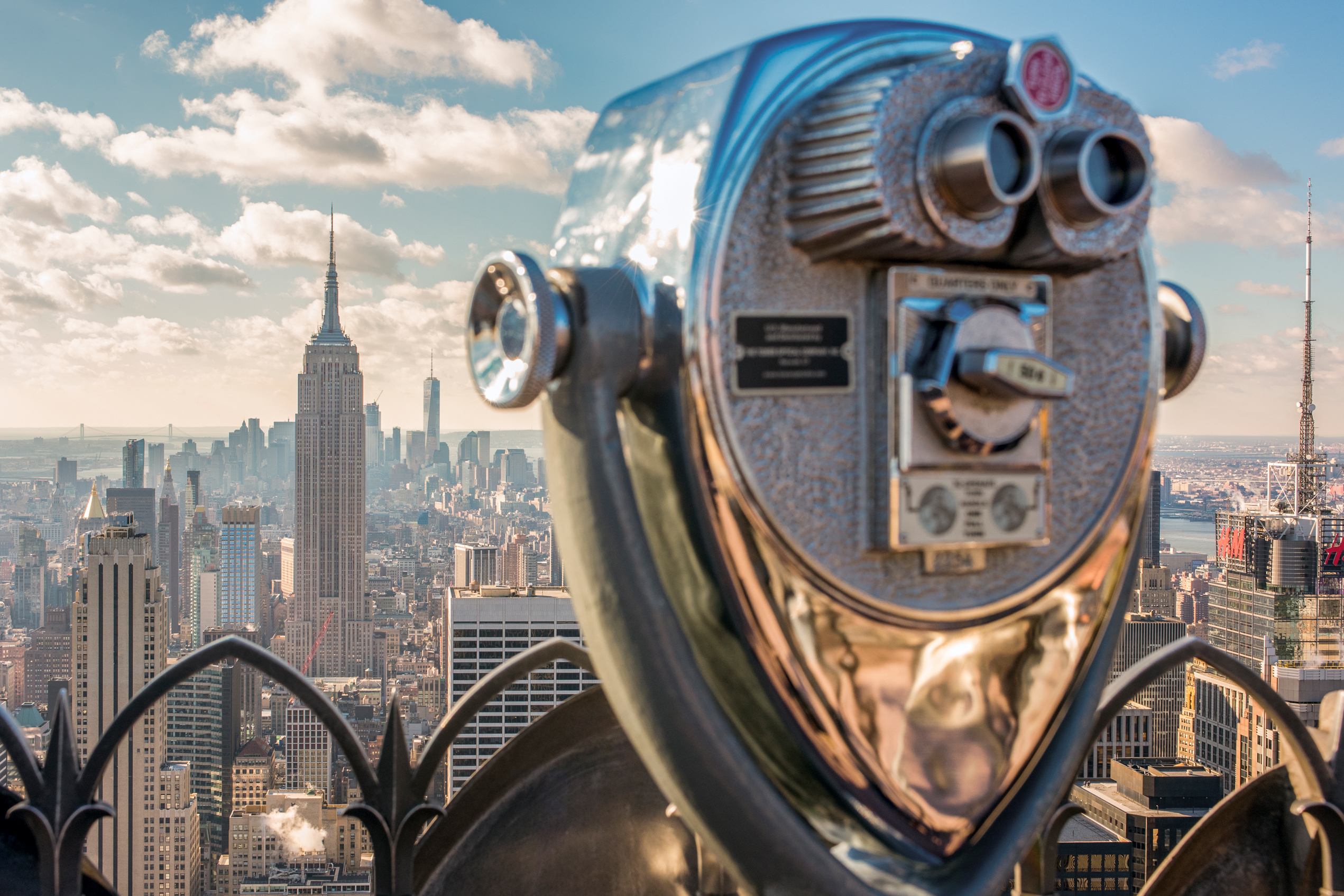 When touring New York and The Rockefeller Center, make sure your group has a chance to catch the mind-blowing views of the city from the Top of the Rock, a true group travel treasure trove. This observation deck sitting 70 floors high in the famous Rockefeller Center rivals only one other in New York City, the Empire State Building (86 floors). Some even say the panoramic view of the Big Apple is better from Top of the Rock, simply because you can see the whole city plus the Empire State Building.

With a timed entry system and very short lines, the observation deck at Rockefeller is much easier to access than the Empire State Building. It was designed to resemble an ocean liner, and the view amazes guests daily with what locals like to call “a New York point of view.”

When at the Rockefeller Center, try to opt for the Rock pass, which allows you and your group to get a tour of the grounds as well as access to the Top of the Rock. On your tour, an expert historian will point out the most significant buildings, gardens, and spaces or you can opt for your own personal headset to tour the building to go at your own pace. The amount of local, cultural, and entertainment history in this building will astound you.

While at the top, be sure to try out the world-famous Top of the Rock Pulse restaurant and bar, featuring some of the nation's best cooks from various worldwide culinary schools. Don’t forget your camera because while you’re up there you will have a bird’s eye view of the Hudson River, Central Park, George Washington Bridge, the Chrysler Building, the Empire State Building, and even the Statue of Liberty!