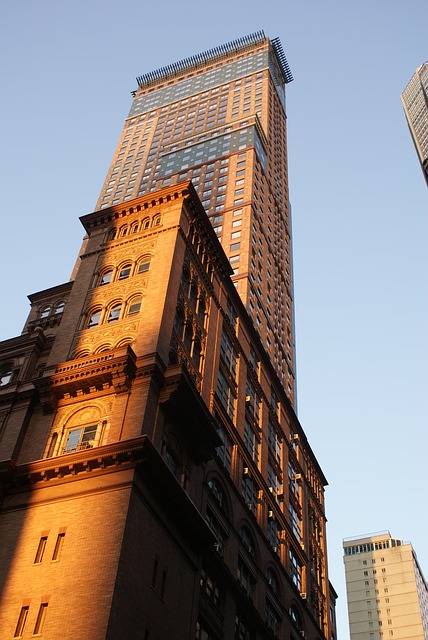 Carnegie Hall, arguably the world’s most prestigious music venue, is a group travel must stop when visiting the Big Apple. Located Mid - Manhattan at and on 57th street, Carnegie Hall is registered as a national historic landmark and is used for some of the most well-known classical and modern music performances in the world. Any group, from classroom visits to family vacationers, will love being immersed in the educational and exciting world of music and entertainment.

Originally constructed in 1891 with the help of architect William Burnett Tuthill and philanthropist Andrew Carnegie, this awe-inspiring building has seen countless performers and guests that have helped shape the music world as we know it, as well as added to the rich history that is America. Various performers from Gustav Mahler and Leopold Stokowski to Liza Minnelli and Bob Dylan have found themselves within the halls of this remarkably acoustic building. Historically important guests such as Woodrow Wilson, Theodore Roosevelt, Mark Twain, and Booker T. Washington have all also been delighted by the music within, as well.

Carnegie Hall houses three main performance areas: Stern Auditorium/ Perelman Stage, Zankel Hall, and Weill Recital Hall, as well as additions such as the Rose Museum and Resnick Education Wing. Most well known for the architecture and sound the building provides, group tours will get to witness up close the amazing audio effects within the building as well as having the opportunity to learn musical and local history.