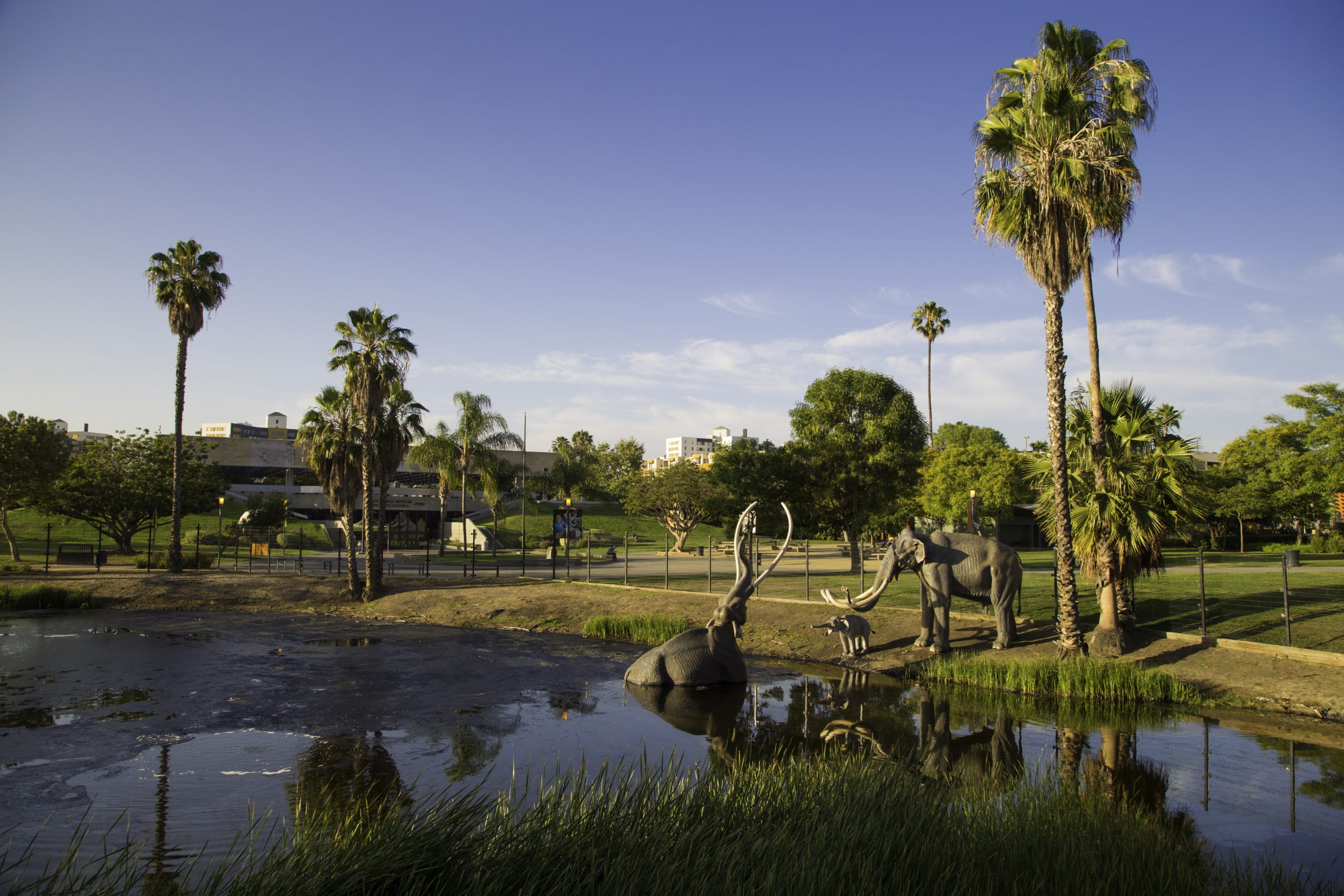 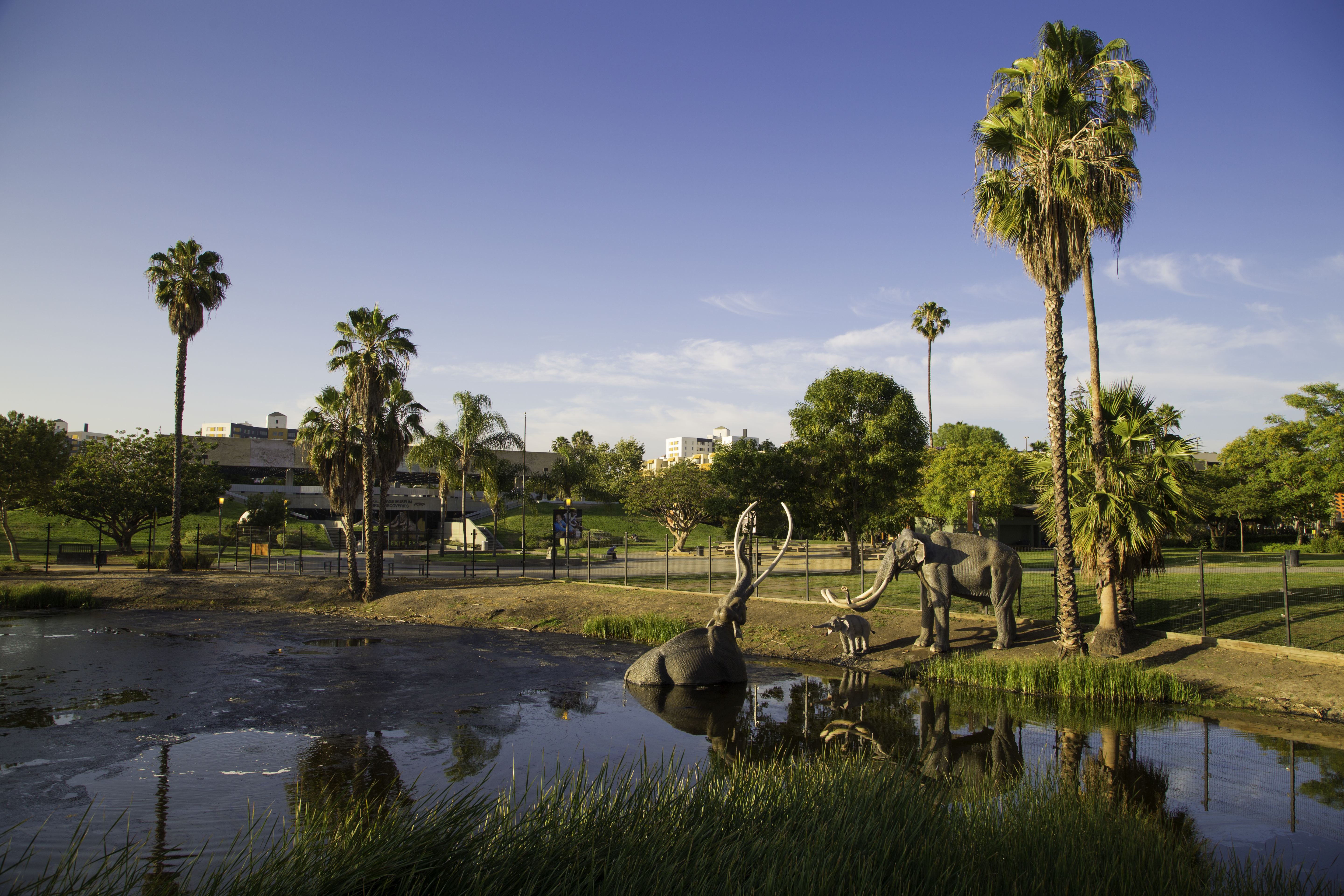 Over 10,000 years ago, the Los Angeles Basin was teeming with wildlife large and small. Most of these creatures do not exist today, having gone extinct or evolved into other forms of life. However, we have a unique and rare opportunity to look back into the distant past through the bubbling window that is the La Brea Tar Pits.

Though the Tar Pits have been around for thousands of years, the first recorded mention of them is in the 1700s when early Los Angeles citizens used the tar to waterproof their roofs. It wasn't until 1875 that a Wellesley College professor first correctly identified a fossil from the pits and even later in 1913 when the property owners, the Hancock family, gave the Los Angeles County Museum sole rights to excavate the land. In the first two years of excavation, approximately one million bones were uncovered, mostly those from larger extinct animals though there was proof of extant species such as foxes, coyotes, skunks, and rabbits. Over 600 species of plants and animals have been identified from the La Brea Tar Pits over the years.

Come to the La Brea Tar Pits and step back into Los Angeles of 10,000 years ago in the Pleistocene Gardens, a landscape recreated from fossils of plant life known from the area. Explore the park, the sculptures of American Mastodons and Saber-toothed cats, and the pits. Take the Excavator Tour and visit the Fossil Lab, Ice Age fossil excavation, and see working scientists. Look into the bubbling tar lake from the Observation Pit, open now for the first time in 20 years, learn about Project 23, and see fossils from extinct Dire Wolves, Ancient Bison, and more large mammals. Groups are welcome to explore the park or take guided tours for an informative and extensive look at the excavation process.