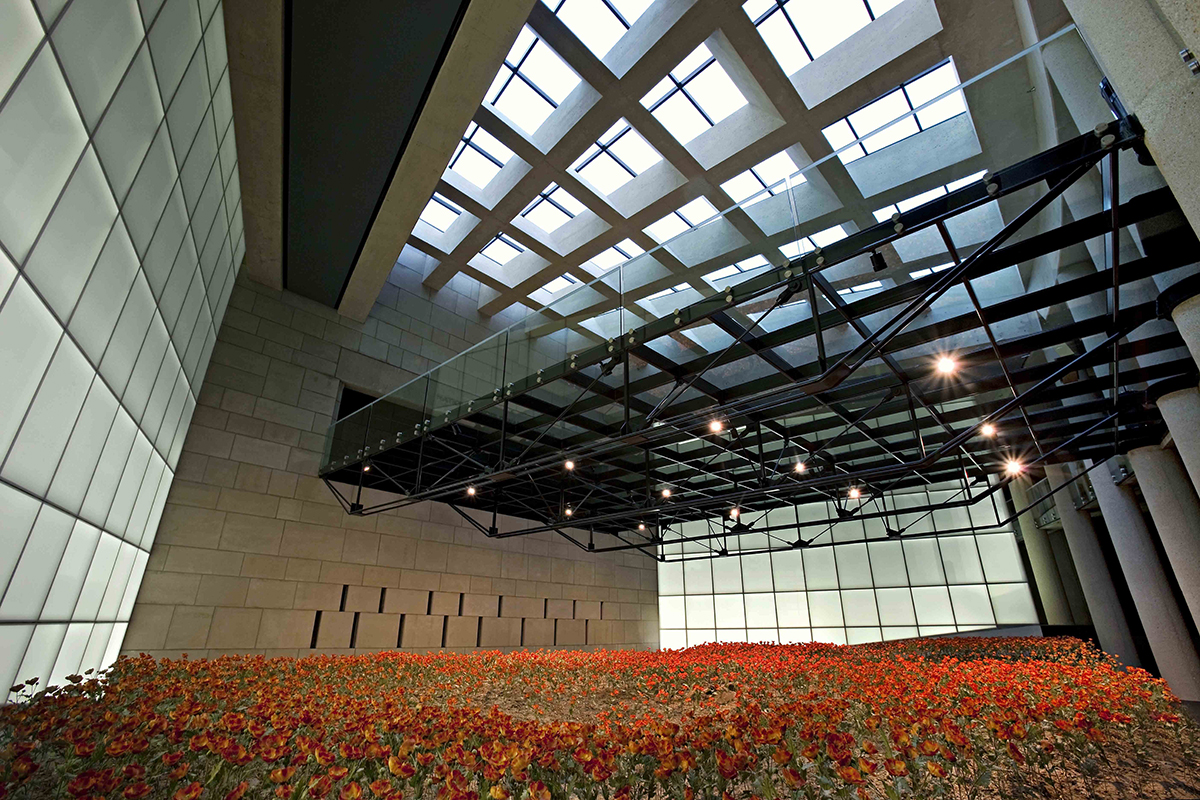 Are you a history buff and interested in the history of World War I? If so, the National World War I Museum located in Kansas City is the place for you to explore. The location is dedicated to remembering, interpreting, and understanding the Great War and its enduring impact on the global community. The museum is located at the Liberty Memorial. The memorial is a beacon of freedom and also a symbol of courage, patriotism, sacrifice, and honors all those individuals who served in World War I.

When you visit the museum, you can check out various fascinating exhibits. Your first stop should be the museum’s Main Gallery. It holds an exhibition which is known as The World War, 1914-1919. Visitors will learn about the history of the war through interactive tables, original objects and documents, video, and recreated trenches.

Another exhibit is known as Sand to Snow: Global War 1915. This exhibit showcases objects and documents that are from more than 20 countries around the globe. It demonstrates the convergence of diverse military, political, economic and social forces of the fighting nations and neutral countries.

The National World War I Museum is home to one of the largest Great War collections in the world. There are more than 75,000 items in the collection. The objects in the collection range from simple objects that a soldier carried in the field to some rare treasures of national significance.

During the summer months, the museum is open daily. The rest of the year it is open Tuesday through Sunday. The summer season begins on Memorial Day and ends on Labor Day.