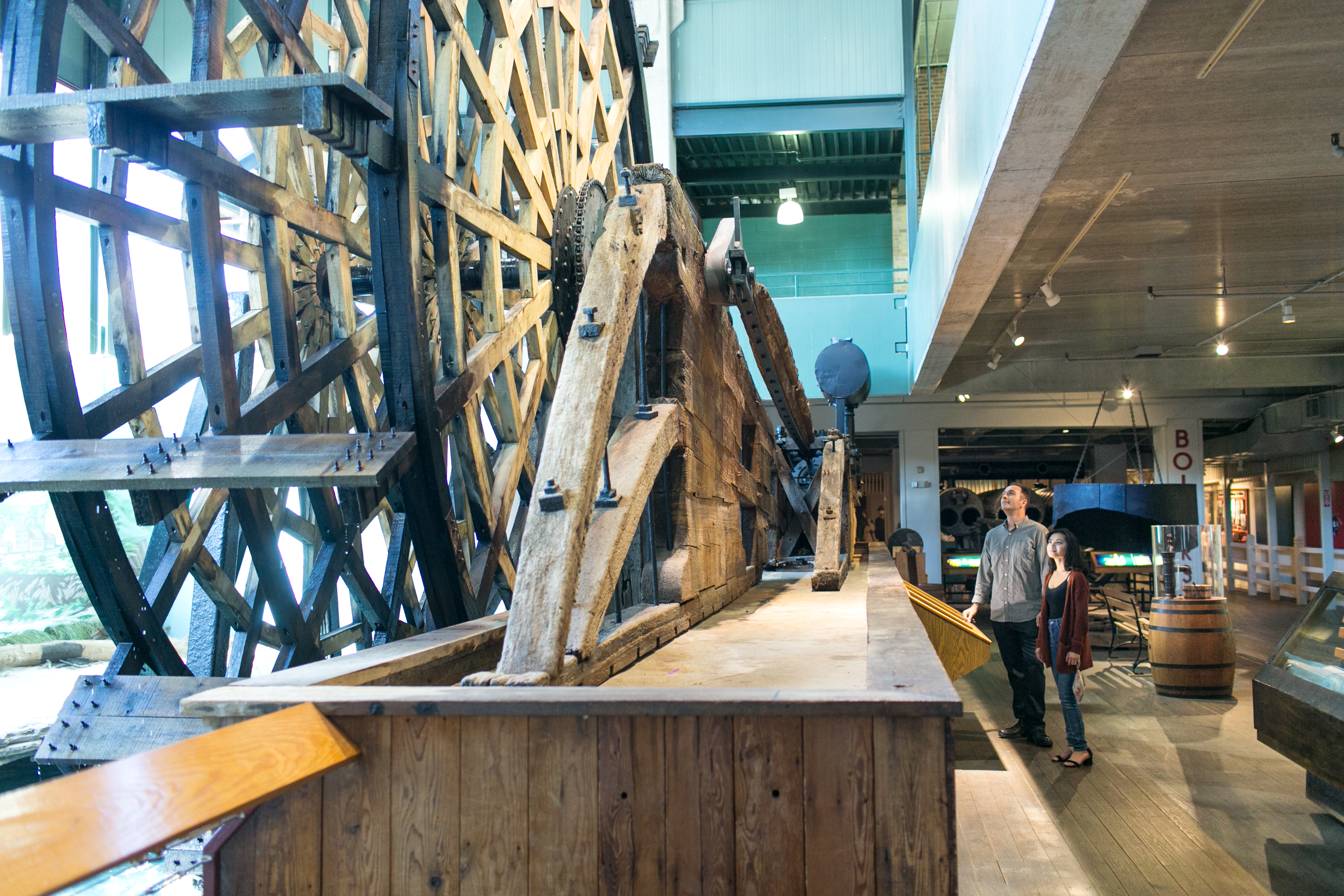 Are you interested in what life was like during the 1800s? If so, the Arabia Steamboat Museum in Kansas City is the place for you to explore. It is a unique attraction in the area. The museum is a time capsule of life on the American frontier in the mid-19th century. The museum has the largest collection of pre-Civil War artifacts in the world. The Steamboat Arabia was one of several casualties of the perilous Missouri River.

The Arabia Steamboat sank in the Missouri River in 1856. She remained at the bottom for many years and was discovered near a cornfield. The artifacts were well preserved because of the location of the vessel. Visitors will have the opportunity to see artifacts such as clothes, tools, guns, and dishware. There are artifacts added to the collection on an ongoing basis.

The museum has several rooms for visitors to explore. One of the rooms is known as the Hull Room. A staff member will show you the stern section of the Steamboat Arabia’s massive hull. They will also discuss the techniques that were used to get the steamer from deep beneath a Kansas farm field.

Another room in the museum is known as the Cargo Gallery. In this area of the museum, guests will get the chance to see fascinating artifacts including lamps, European dishware, firearms, and writing instruments. These items survived for more than a century. The supplies in the Arabia were intended for 16 different towns along the Missouri River. There were a number of coffee tins and other tinware in the collection. These items were not only used by settlers but were also used by Native Americans.