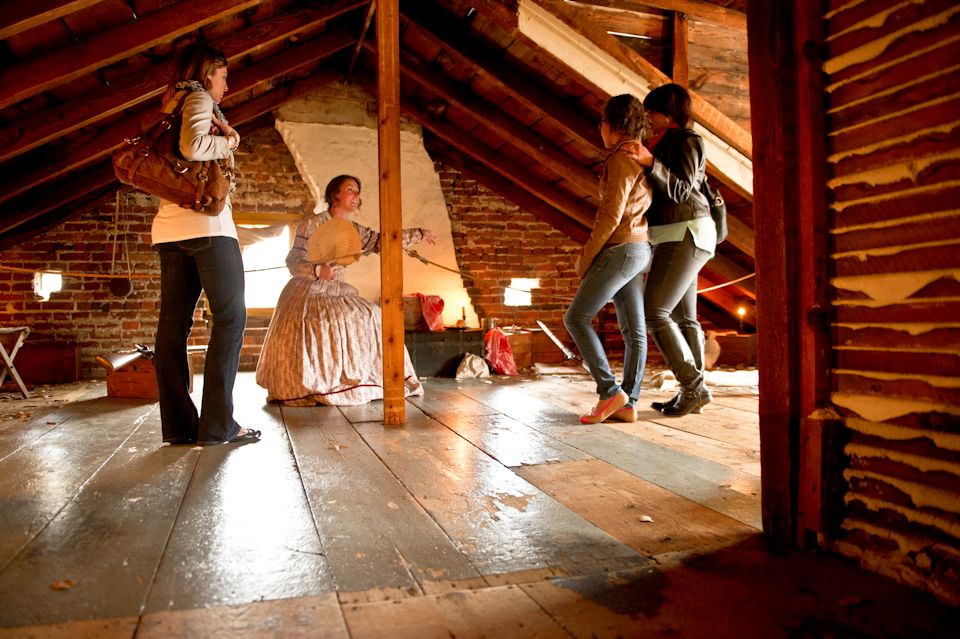 When your group is in Gettysburg, you should check out the Shriver House Museum. The house was constructed in 1860. The team will have the opportunity to walk through the rooms with a staff member dressed in period attire. Group members will learn about the civilian side of the famous Battle of Gettysburg. You will connect with the past as you listen to the story of George, Hettie, Sadie age seven, and Mollie age five unfold.

As you move from room to room, the group will appreciate what life was like before, during, and after the Civil War. Each room is frozen in time and furnished to its 1860s appearance. There is an authentic sharpshooters’ nest in the attic which is where two Confederates died. At one time, the house was used as a hospital. There are medical supplies hidden inside for the team to examine.

The museum is situated in the heart of Gettysburg’s Historic District. The Shriver family was one of the oldest and wealthiest families in the town of Gettysburg. The group will have the opportunity to see hundreds of items on display that were discovered during the restoration in 1996. You can see live civil war ammunition, children’s toys, corset stays, letters and pictures, and a shoe from Sadie or Mollie Shriver. These items were found inside walls, underneath fireplace hearths, and under floorboards. In the course of the visit, group members will get to check out the Shriver Saloon in the cellar. The house is four stories and the rooms are large and beautiful. The museum also has a gift shop for your group to explore. 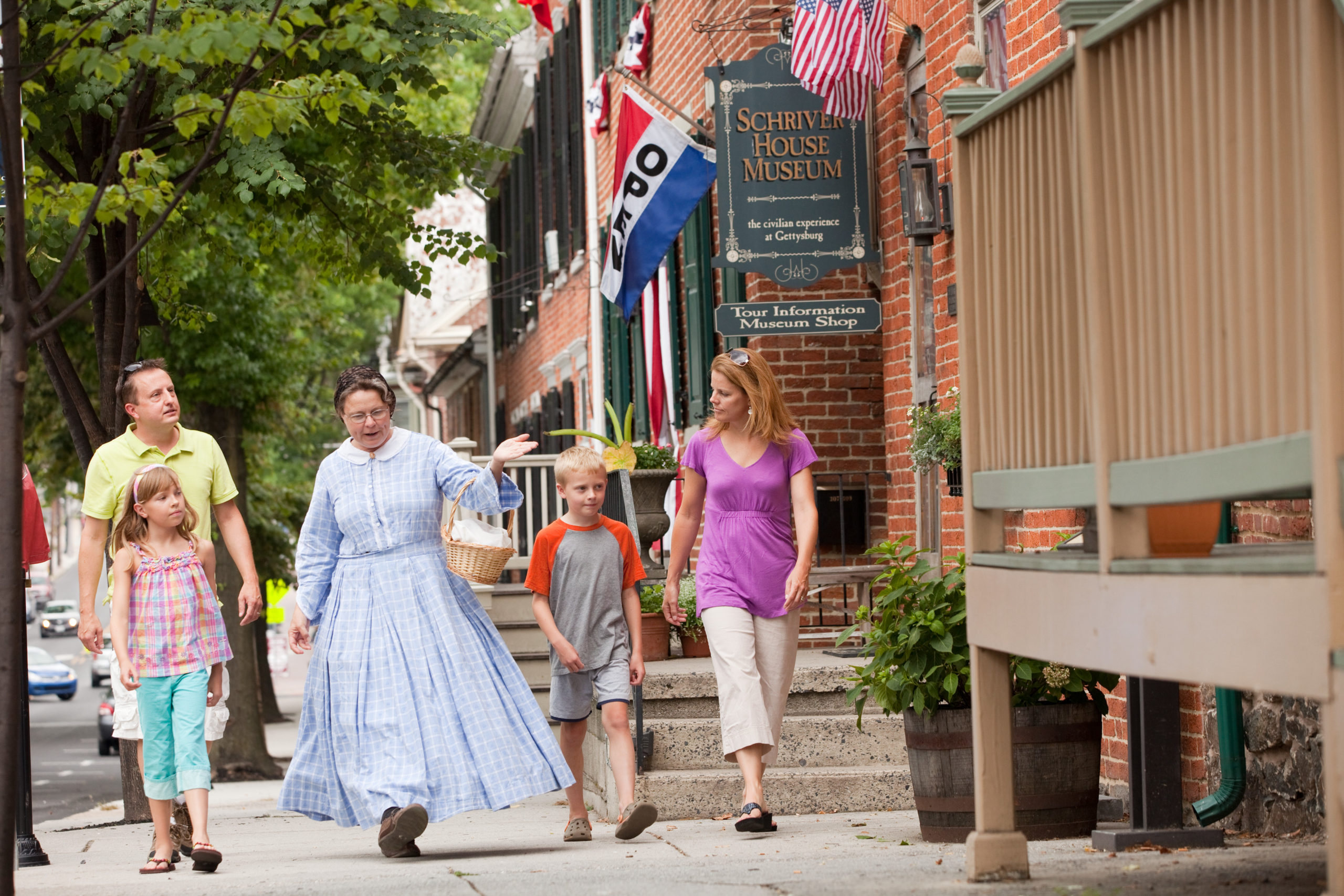