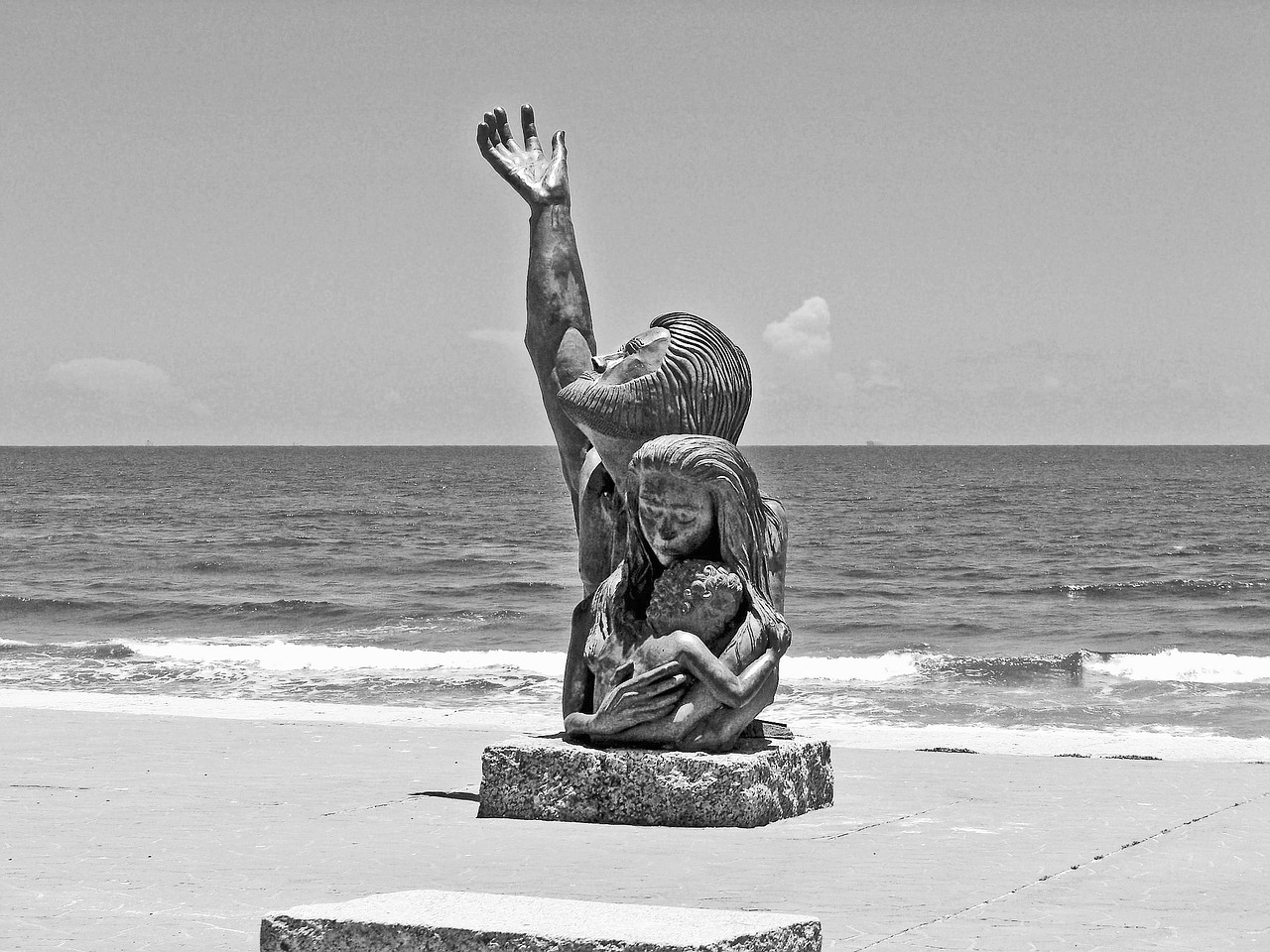 The Galveston Seawall is a local landmark that many groups like to visit during their Galveston getaway, the seawall, memorials, and attraction-lined Seawall Boulevard all attracting guests for different reasons.

The Galveston Seawall itself is a 10-mile long Gulf Coast seawall first built in 1902. The wall is 17 feet high and was built after the infamous hurricane of 1900, which resulted in a loss of 6,000 lives. Architect Henry Martyn Robert wanted to build the wall to protect the city from future crashing waves of violent ocean storms.

Today you can see the 'longest continuous sidewalk in the country and the world's longest mural', the wall aptly sitting along what was named Seawall Boulevard. Seawall Boulevard holds most of the cities most popular attractions and is heavily used as a waterside recreation route. There is a marker that was erected in 2001 by the American Society of Civil Engineers along the way, as well as a stone statue memorial.