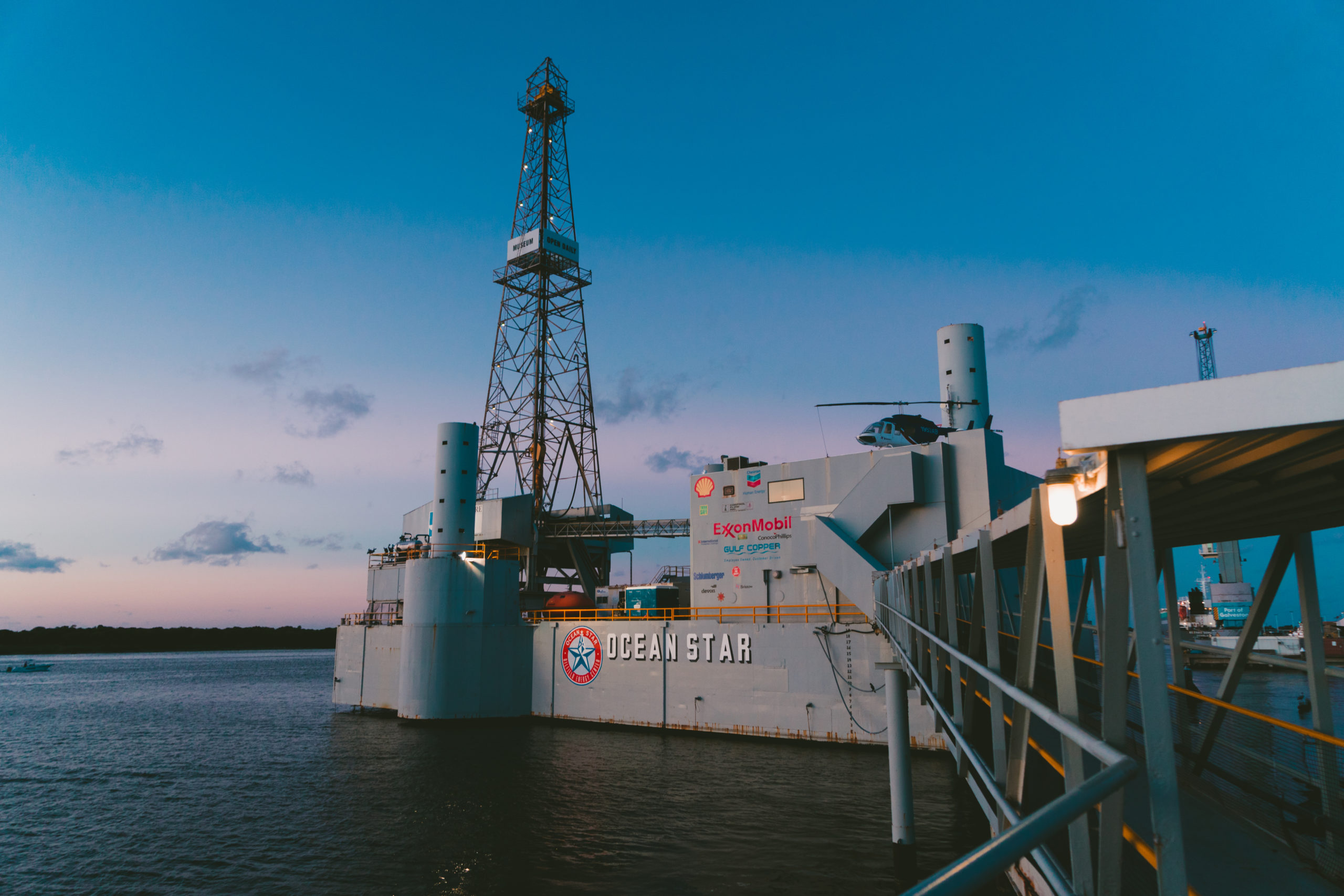 A museum dedicated to the offshore oil and gas industry, the Ocean Star educational site offers a unique inside look into this profitable and necessary enterprise. Guests are given an inside look into what it's like onboard an actual oil rig in the Gulf of Mexico, educated with inspirational displays on a number of subjects including the protection of marine wildlife, among a number of other fascinating features. You can even take training courses on a variety of subjects to become an honorary oil driller.

Exhibits include the Hall of Fame honoring people who revolutionized the offshore drilling industry, former and current drilling magnates, and the engineers who made it possible to drill in the Gulf of Mexico, creating innumerable jobs. There's also the Offshore Drilling: The Promise of Discovery exhibit which takes visitors behind the scenes on the goings-on of an offshore rig. All of the exhibits onboard the Ocean Star drilling rig allow guests to glimpse behind the curtain and see what really goes on out in the open sea.

Learn how oil is drilled for, see how the men and women live onboard the Ocean Star, and learn the science behind oil as you explore this fascinating and illuminating living museum!