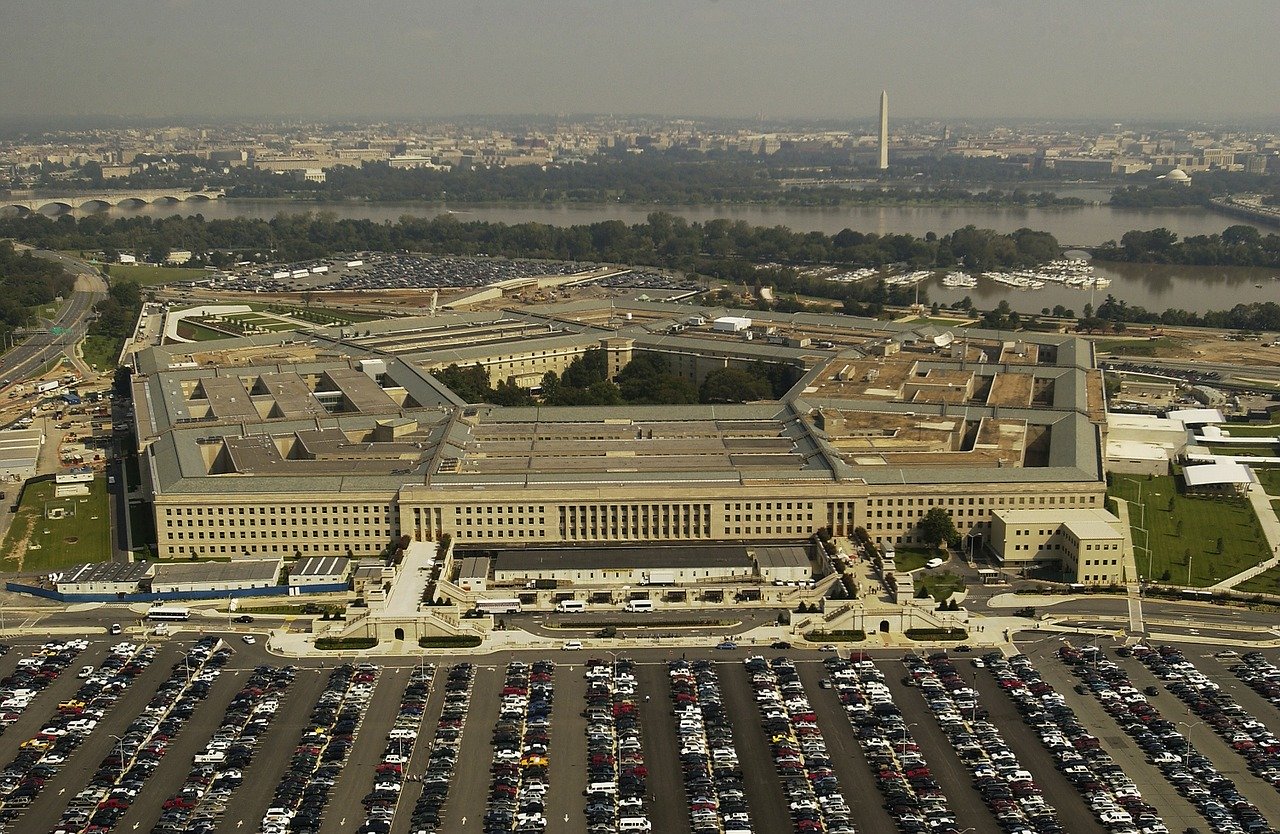 Internationally recognizable for its unusual and iconic five-sided shape, the Pentagon is the country’s headquarters of the Department of Defense. Since 1976, tours have been offered to allow the public an inside look into where thousands of individuals work to make our country safe and learn the history behind their mission.

The building was created, amazingly, within the short space of 16 months. With five stories, five sides, and five concentric rings of offices, the Pentagon comfortably employs approximately 23,000 people making it the world’s largest low-level office building. The Pentagon includes the offices of the Deputy Secretary of Defense, Military Departments, and the Joint Chiefs of Staff.

Tours highlight the history, missions, and facts on the four military branches and their armed services, the Office of Secretary of Defense, the mission of the Department of Defense, and military displays including the September, 11th memorial and chapel as well as the Hall of Heroes. Tours last approximately one hour and visitors should be prepared to walk about one and a half miles around the building. Over 100,000 people tour the Pentagon every year.

Since security is their job, many precautions and guidelines exist to allow in the public for tours. Officials recommend that tour groups arrive at least one hour before their tour to pass through security. Also, there is no public parking on the premises so groups may either take the Metro Rail or park at the nearby Pentagon City Mall. Full guidelines on what is allowed and prohibited are available.