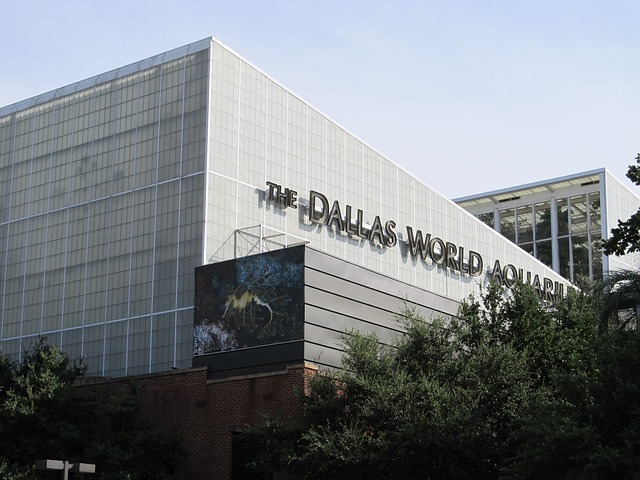 Not only is the Dallas World Aquarium completely devoted to the conservation and preservation of tropical and marine animals but they are dedicated to bringing everyday visitors the most advanced scientific information and interactive exhibits so you feel that you are truly experiencing the most of South America's wildlife. Opened in 1992, utilizing historic warehouses in downtown Dallas, the aquarium gathered and repurposed buildings to create the magnificent collection of exhibits that it is today.

The DWA can be described as more than just an aquarium as it regularly houses mammals, birds, and other non-amphibious creatures. The major exhibits, of which there are five, all focus around the massive eight-story Mundo Maya exhibit. This incredible gallery is home to plants and animals featured in Mayan folklore plus a 400,000-gallon walk-through exhibit filled with hypnotic and sometimes dangerous creatures. From American flamingos to Axolotls, relatives of the Tiger salamander, Mundo Maya includes nothing but an authentic interpretation of the ancient Mayan culture and their spiritual and practical fascination with wildlife. In the center of the exhibit is the "Tree of Life" around which all things revolve. Travel through the trails and levels to see exotic birds like Montezuma quail, Jabiru storks, toucans and macaws, and Black and White Hawk Eagles. As the birds fly about your head, view amphibians and reptiles including Helmeted basilisks, tree frogs, boa constrictors, sea turtles, and Morelet's crocodile.

Other exhibits, including the Orinoco and Aquarium areas, showcase fascinating collections of South American spiders, toucanets, aracaris, scarlet ibis, and other birds, as well as the Antillean manatee, Giant anteaters, crocodiles and more. Exhibits on Borneo and South Africa bring creatures from the African continent to Texas with black-footed penguins in attendance as well as panther chameleons, tree kangaroos, and many others.

Both educational and entertaining, the Dallas World Aquarium is the best of both worlds!