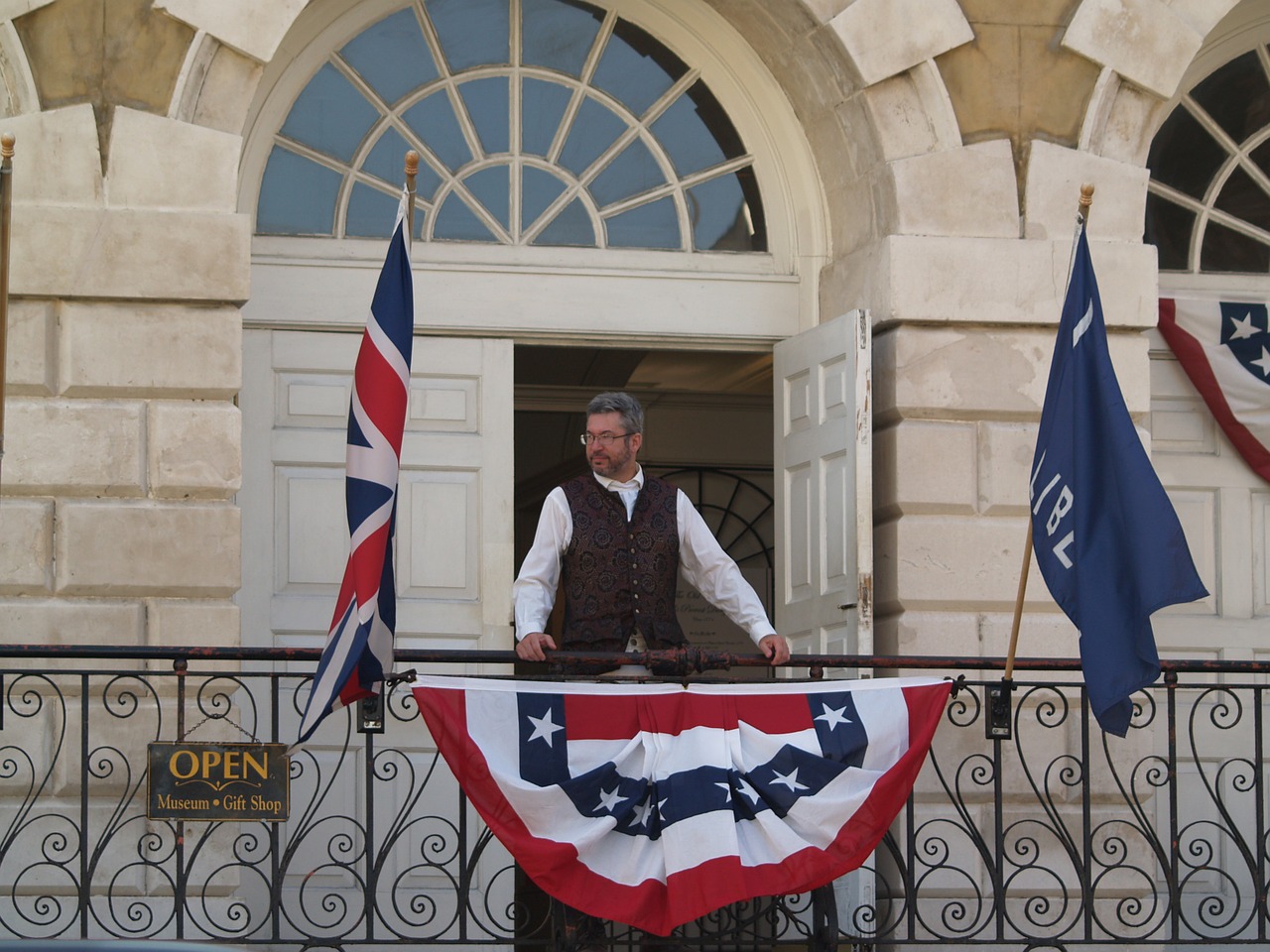 Make the most of your Charleston trip and explore the Old Exchange Building and Provost Dungeon! Your group will discover the building’s integral role in our country’s quest for independence and its important service to our young nation. The Old Exchange Building is owned by the South Carolina Society of the Daughters of the American Revolution who strive to continuously preserve the past and educate the public on the historical significance of South Carolina landmarks. You can check out the three floors of the building and learn about various aspects of Charleston history during the Colonial and Revolutionary eras.

The Old Exchange is also known as the Independence Hall of South Carolina. Built in 1767, the building has stood the test of time for over two hundred years. Several events occurred here which have played an important role in America’s beginning such as the reading of the Declaration of Independence, the 1790 meeting of the South Carolina State Legislature to ratify the new State constitution, and banquets and events hosted by George Washington in May of 1791.

The Provost Dungeon was located underneath the building and was the area where pirates, deserters, socialites and Civil War prisoners were shackled with heavy iron in extremely poor conditions. In the course of the visit, group members will hear stories about some of the dungeon’s famous prisoners, hear accounts about witnesses who say they have had encounters with the tormented spirits of the dungeon. You never know who you may see still lurking in this haunted dungeon.