Cleveland Museum of Art - Prepare to be immersed in an interactive and mind-opening world of art at the Cleveland Museum of Art. Located conveniently in the University Circle and Fine Arts Garden District, this museum is one of the world’s most distinguished comprehensive art museums as well as one of northeastern Ohio’s principal civic and cultural institutions.

Cleveland Museum of Natural History - Your next stop will take you to one of the finest institutions of its kind in North America, the Cleveland Museum of Natural History. Established in 1920, this museum works to inspire, through science and education, a passion for nature, protection of diversity, and fostering of health toward a sustainable future. Inside this museum, you will have the chance to see many different disciplines of education and history, including the Hall of Human Ecology, Hall of Astronomy, Archaeology, Gems and Jewels, and Prehistoric Life.

Nighttown - One of Cleveland’s premier music venues is found here, in University Circle, at the popular bar/restaurant/music club, Nighttown. Inspired by the Dublin red-light district and mixed with the unique ambiance of a turn of the century New York restaurant, this eatery is known as a top Cleveland dining and entertainment destination for locals as well as out-of-towners. Inside you will find six different and diversely themed dining rooms and three active bars, including two partially outdoor patio seating areas featuring either a refreshing waterfall or cozy fireplace. 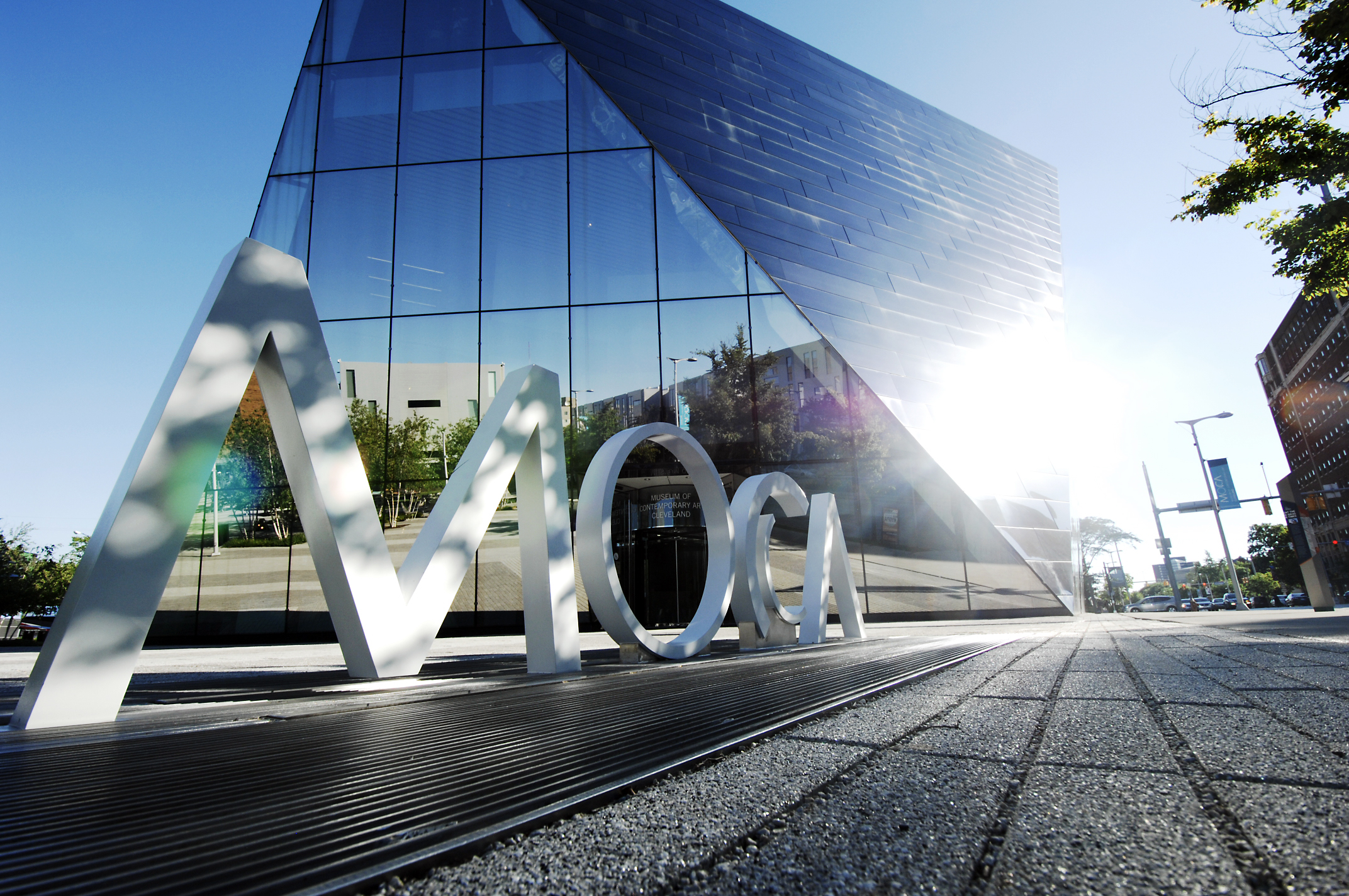 Big Fun Toy Store - Voted as one of the 20 coolest stores in America, this toy store turned department store is definitely not just fun for the kids! Welcome to your very own personal nostalgia-ville, a 3,400 square foot store full of tons of “things you don’t need, but gotta have,” as co-owner Ted Frankel says. Big Fun Toy Store began in 1990 and has since then been the top destination for finding the coolest toys, gifts, and tchotchke (baubles or ornaments). Choose from toys such as original GI Joes, Rainbow Brites, Carebears, Star Wars figurines, and Teenage Mutant Ninja Turtles.

Lake View Cemetery - Known as Cleveland’s Outdoor Museum, the Lake View Cemetery is a 285-acre cemetery with 70 free acres for the future - that's about 150 years! This cemetery is popular due to its acceptance of anyone, regardless of race, religion, gender, or economic status. About 107,000 people are currently buried here or have had their ashes spread here, including such important Ohio members of the community such as James A Garfield, John D. Rockefeller, and the Wade family.

Little Italy - Next venture to the very site that Joseph Carabelli created an Italian sculpture, and in turn, Ohio's own Italian village! The area boasts over 20 art galleries, 15 authentic restaurants, several professional businesses, two schools, and the Holy Rosary Church. With a location directly adjacent to University Circle, this spot is easy to find and even easier to spend your day in! While you are here you must try an authentic meal, perhaps from Angelo’s Nido Italia or Valerio’s Place, both offering homemade pasta, cannoli, and gelato!