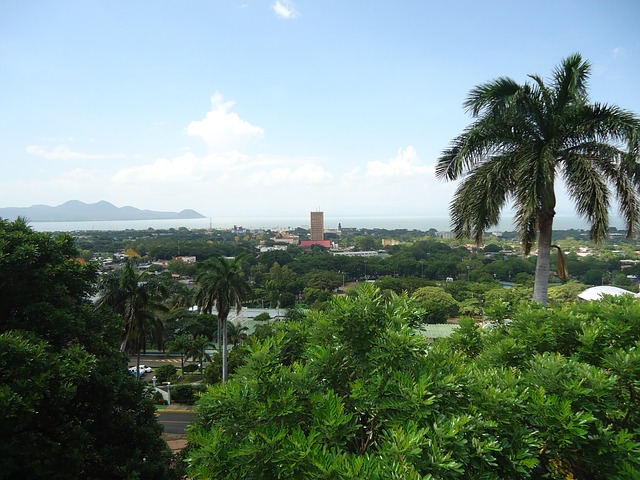 The capital city of Nicaragua and the largest population center, Managua has recently seen a downturn in tourism. While other vacationers are diverting their attention to Granada, you have the opportunity to visit the dramatic, lyrical and now uncrowded streets of Managua, Nicaragua. Managua is imagination come to life, an oasis of city and nature, a tropical Central American beauty with ruins overgrown with foliage, colorful street art capturing the spirit of the city, and all the attractions and amenities to keep your travel group busy.

Take a guided tour of the city or take Managua as she comes. Visit the Antigua Catedral de Managua, also known as the Catedral de Santiago, a magnificent Catholic structure designed by renowned architect Pablo Dambach and shipped from Belgium in 1920. Though the building was damaged during an earthquake and replaced by a newer cathedral, the Old Cathedral of Managua is now a Palace of National Culture and a major landmark in Managua tourism.

From the city center, head to Loma de Tiscapa to learn about Managua’s history while overlooking incredible views of the city’s low-rise skyline and neighborhoods. You can also visit the remnants of dictator Somoza’s mansion and historical exhibits while you’re here. The history of Managua and Nicaragua abound in the capital and the place to experience the lasting legacy of the country’s past exploits is at the Plaza de la Revolucion. Around Central Square, you can find fabulously preserved museums, the cathedral, and national palace.

Like many Central American urban centers, Managua incorporates its natural surroundings as a part of its personality and identity. Whether nature is confined such as in the case of the National Arboretum and Peace Park or it's wild and rugged, Managua respects the natural landscapes and native species of plants and animals. Take a day trip into the jungle to hike, explore, zip line, and have adventures in the wild. If jungles aren’t your style, Managua’s excellent location puts you close to natural lagoons, Lake Managua, volcanoes, and more. Visit Malecon, a scenic walking path along Lake Managua, see the iconic statue of Simon Bolivar, and visit the entertainment, shopping, and dining district of Puerto Salvador Allende for an exciting and delicious night after touring.