From the splendorous paradise of the Caribbean sea to the lush jungles of Central America, Belize is one of the top hidden vacation destinations for groups desiring both adventure and relaxation. Home to the second longest barrier reef in the world, countless exotic wildlife species, and Mayan cultural ruins, Belize has more attractions than the average tourist destination. Culture and nature mix perfectly in this Central American wonderland where local flavor and native cultural integrity win out over big resort companies, maintaining its original flair and spicy atmosphere. Head to Belize on your next group vacation and experience the magic of the jungle, the relaxation of the beach, and much, much more. 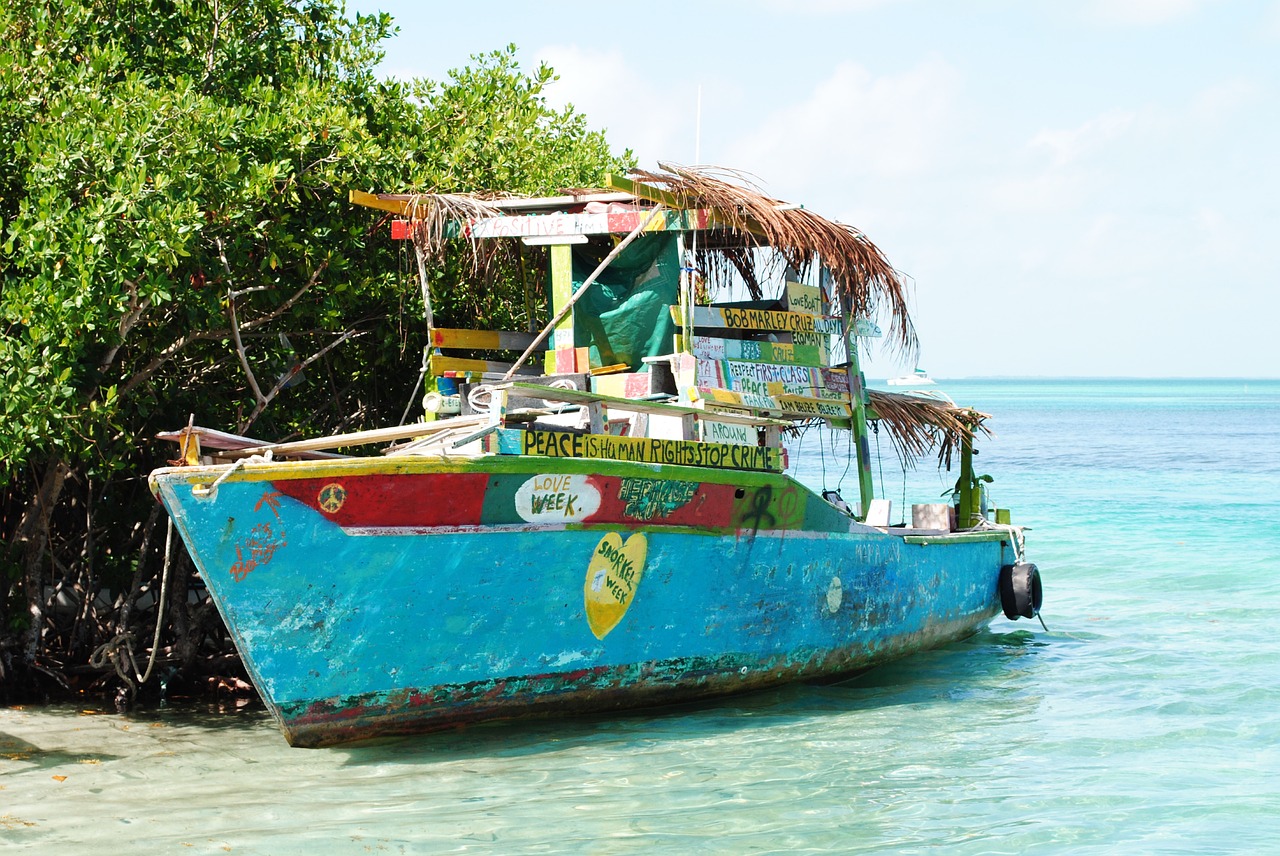 If your group desires cultural attractions, exciting nightlife, and delicious restaurants, then Belize City is your perfect destination. The largest city in Belize, this major port metropolis was once the capital of the country and continues to maintain its former glory as the country’s major industrial and financial hub. Being the largest city, Belize City is where you’ll find cultural, natural, and historical attractions including the Belize Zoo, the Museum of Belize, and the Old Belize Cultural and Historical Center. Restaurants like Bird’s Isle, Celebrity Restaurant, and Nerries offer classic Belizean cuisine in a relaxed, inviting atmosphere, perfect for a lunch break in between touring. As Belize City is only five miles from the Caribbean sea, it is a wonderful compromise between classically cultural and sophisticated with just the right amount of natural beauty and flair.

However, if you’re coming to Belize for the refreshing sea air and the cool, sugary white sand beaches, then perhaps your best destination is San Pedro. Though the area is now considered a tourist's paradise, made famous by Madonna as “La Isla Bonita,” San Pedro maintains its brilliant white sands and sublime turquoise waters. San Pedro is also one of the best dive spots in the country where you can witness a number of native marine species below the calm blue waves such as sea turtles, rays, dolphins, and numerous tropical fish.

Belize is not only a beautiful destination but a historical one as well. Across the country, you can find evidence of Mayan civilizations, dating back to the Classic Period of AD 250-1000. Some of the best places to visit Mayan ruins include the temples of Lamanai, Caracol on the Guatemalan border, Altun Ha, Cuello among others. A historic tour of the Mayan temples is recommended for any group trip to Belize. Where else are you going to be able to climb the steps of an ancient pyramid or delve into the history so beautifully preserved as it is here?

Belize is a magical destination filled with wonder, adventure, and everything you could desire from a vacation. Call us today and get started on making your dream vacation a reality.