Out of the three major U.S. Virgin Islands, St. Croix is the largest and perhaps most diverse. Even though the island is only 23 miles long and 8 miles wide, St. Croix has an amazing cultural composite of traditional Caribbean charm, colonial history, international influence, and tropical rainforest adventure. Surrounded by the still, calm clear turquoise waters of the Caribbean, St. Croix is the perfect destination for an island getaway. 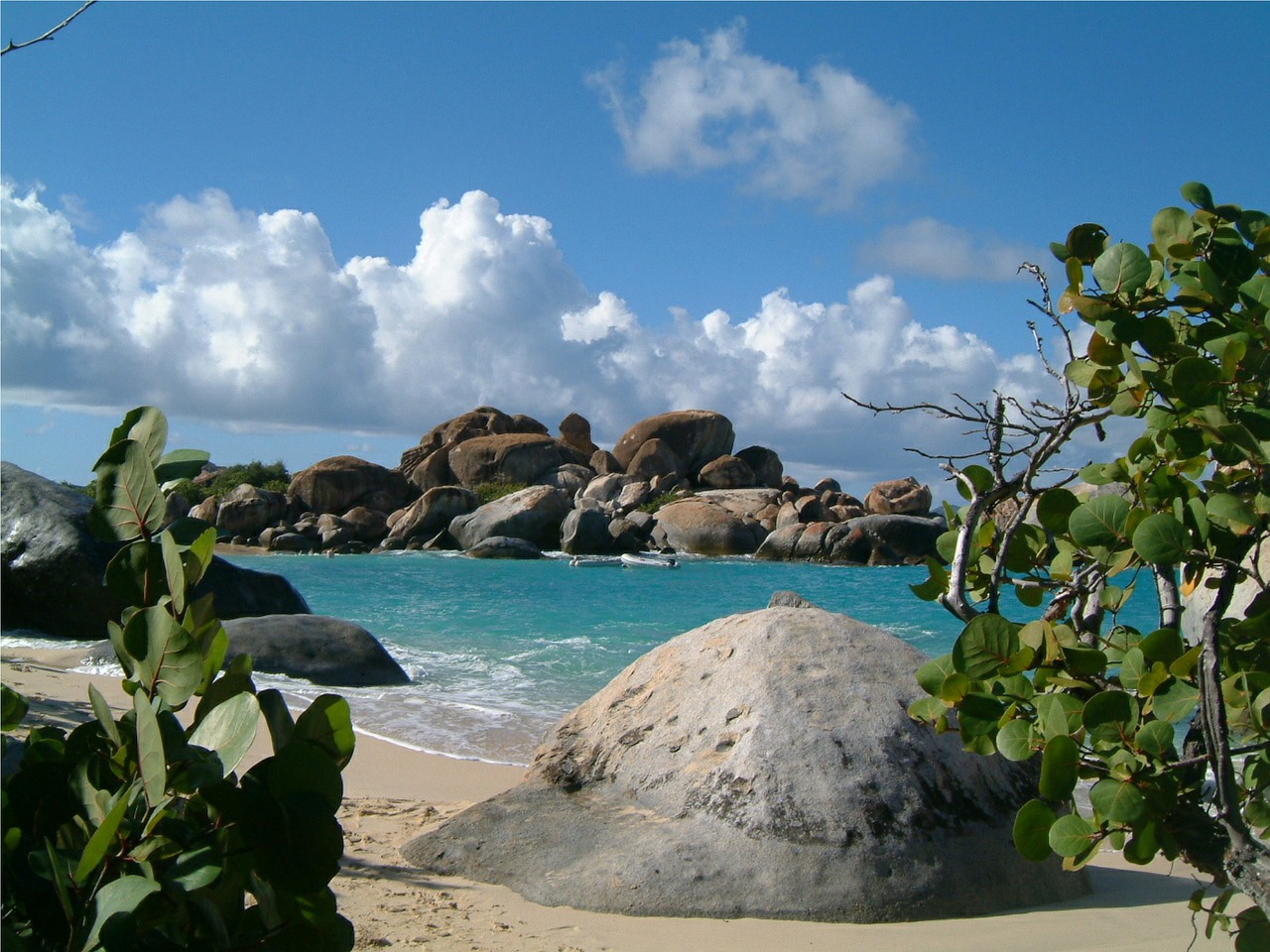 As a small island, St. Croix has only two major cities: Christiansted and Frederiksted. The former is known for its cultural charm and historical integrity complete with 18th-century colonial homes, museums, and artistic attractions. Frederiksted, on the other hand, is an adventurer’s wonderland of tropical elegance, oceanfront excursions, and sensational underwater voyages. Though there is much to keep you busy on vacation, the island is small enough for you to tour it all and get a sublime Caribbean experience in the U.S. Virgin Islands.

Christiansted is the former capital of the Danish West Indies and maintains its historic Danish-style buildings and sites. Many of the attractions in Christiansted center around cultural and historical highlights such as the Steeple Museum, a mid-18th century Danish Lutheran church turned museum, and the old Government House, a large yellow Danish style building and one of the largest governor’s residences in the Lesser Antilles. Other historic attractions include Fort Christiansvaern, a colonial Danish military fort, the Old Scale House, and the Apothecary Museum which was originally the 18th-century pharmacy.

When you’re in the Caribbean, chances are you want to see the beach and swim in the gorgeous blue ocean. There are dozens of beaches, popular and uncrowded, for you to choose from. Isaac’s and Jack’s Bay are perhaps the most beautiful and least crowded beaches on the island with sensational views of both the rainforest and the cerulean seas that look like visions of paradise. Off the coast of St. Croix is a smaller uninhabited island named Buck’s Island which has one of the most beautiful beaches in all the Caribbean with white sands and jewel-colored water.

Frederiksted holds its own against the cultural attractions of Christiansted and draws in tourists and locals alike with the Sandy Point National Wildlife Refuge, St. George Village Botanical Garden, and Estate Whim Museum among others. Frederiksted has some of the best diving sites in all of the Caribbean with underwater sites like shipwrecks, coral reefs, and sunken archaeology. Cane Bay, Cutler Bay, and the Frederiksted Pier are some of the best dive spots among many others. While you’re here, also visit the Estate Mount Washington Plantation, the ruins of an old sugar plantation with reconstructed buildings, demonstrations, and tours.