The capital of Turks & Caicos, Grand Turk island is home to the archipelago’s cultural, historic, and financial center. Reputedly the site of Christopher Columbus’ first voyage to the New World in 1492, Grand Turk was settled by Bermudians in the 17th century and used for the salt industry but was “re-discovered” and gained international attention after astronaut John Glenn landed nearby. Travel back in time, bask in the bright golden light of the Caribbean, and experience what it means to be a part of the Turks & Caicos in its capital home. 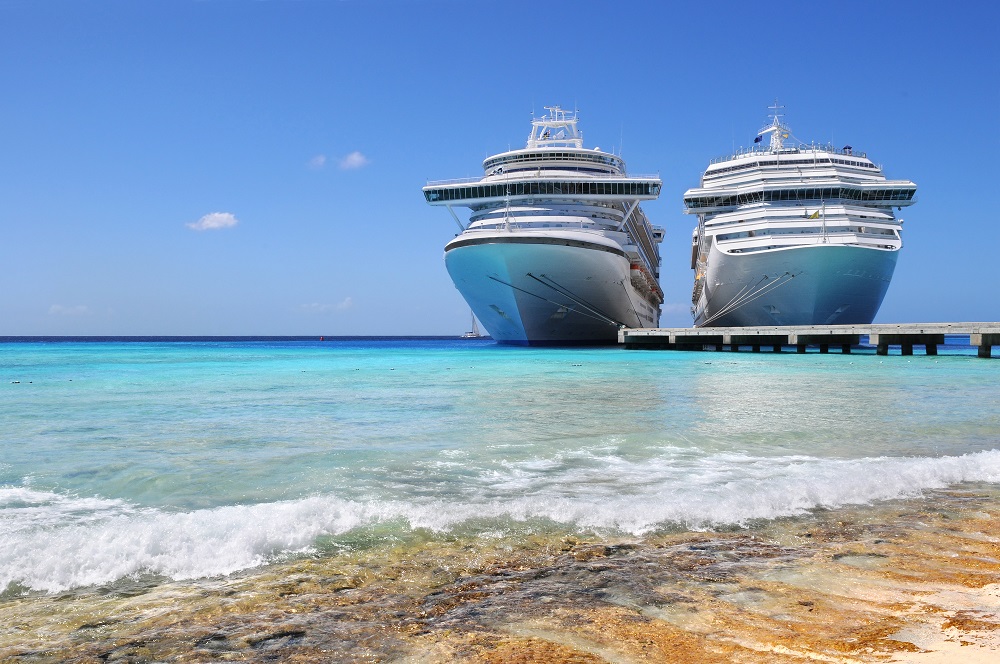 The centerpiece of Grand Turk is its largest city, Cockburn Town, boasting a population of nearly 4,000 souls. Filled with Bermudian and Colonial style buildings of beautiful architectural details, historic landmarks, natural wonders and more, Cockburn Town and Grand Turk by extension is a paradise with small-island charms.

If you enjoy learning about history, simply walk down the streets of Cockburn Town such as Duke and Front Streets which are lined with 18-19th-century landmarks, governor’s residences, government buildings, and more. Visit the Turks & Caicos National Museum and see the fascinating exhibit on the Molasses Reef Wreck, the oldest European wreck recorded in the Western hemisphere dating back to 1505. The only lighthouse in the country also resides on Grand Turk and allows visitors to its site on North Reef.

Like the rest of Turks & Caicos, Grand Turk is a nature lover’s paradise. With more than 30 beaches, miles of pristine coastline, crystal clear waters, and an abundance of wildlife, Grand Turk is one of the best destinations for outdoor and water-bound activities. Gibbs Cay, otherwise known as Stingray City, is located a short distance away from Grand Turk and offers a unique and experiential opportunity to touch stingrays in the wild. Visit the seven-acre island where the friendly stingrays gather whenever they sense a boat coming and even feed them from the palm of your hand.

Governor’s Beach is often recognized as the best beach on Grand Turk with extremely calm, brilliantly blue waters. For diving and snorkeling opportunities, try spots like those in Columbus Landfall National Park with scenic reef architecture, canyons, arches, and a myriad of animals like sharks, rays, turtles, and more.