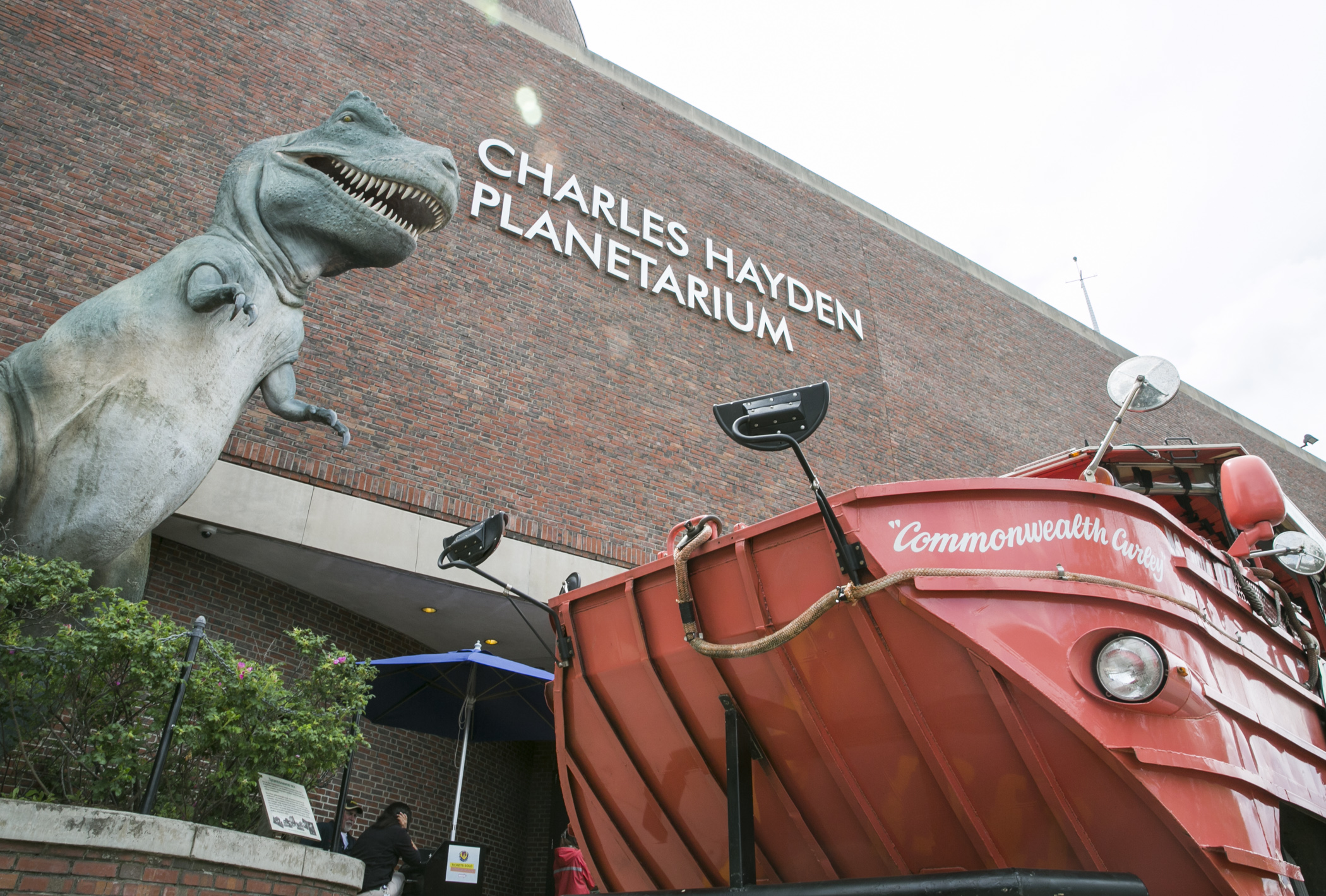 Dating back to 1634, the Boston Common is the oldest city park in the country and was declared a national landmark in 1987. The 50 or so acres that make up the Common have been used as a common pasture, for military purposes, and for public hangings. Today, thankfully, it is used strictly as a public park. For centuries, historic events have taken place here such as a 1713 riot because of food shortages and it acted as the camping ground for British soldiers before the Battle at Lexington and Concord in 1775. It was on this site that Martin Luther King, Jr., Pope John Paul II, and Gloria Steinem gave speeches and that Judy Garland gave her largest concert to more than 100,000 fans in 1967.

The Boston Common is the anchor for the Emerald Necklace, a string of connected parks that lead through the city. It is also the beginning of the Freedom Trail Foundation's tours, starting at the Common's visitor's center. Whether your group participates in the Freedom Trail tours or choose to meander the grounds on your own, be sure to tour the many memorials and art pieces that dot the park. The Parkman Bandstand and the 22-foot tall bronze Brewer Fountain are beautiful additions though you should not miss seeing the memorial commemorating the Boston Massacre, the Soldiers and Sailors monument to the troops of the Civil War, and the Robert Gould Shaw Memorial depicting the first free African-American regiment in the Union Army.

The Common hosts several events throughout the year including annual celebrations such as the lighting of the Christmas tree and their New Year's fireworks. The Commonwealth Shakespeare Company performs on the Common as well as the Boston Lyric Opera each year. Concerts, lectures, and other events are continuously scheduled during fair weather. During the winter, Frog Pond is a wonderful place for ice skating or wading and splashing during the summer.