Listen to the tempest of waves crashing against rocky cliffs, hear the seagulls and marine birds crying out along the coasts, spot caribou and moose on the shores as you cruise your way silently along what is arguably one of the most scenic spots in all Alaska. Prince William Sound, a narrow strip of sea within the Gulf of Alaska, is surrounded by national forests, mountain ranges, and ancient glaciers. 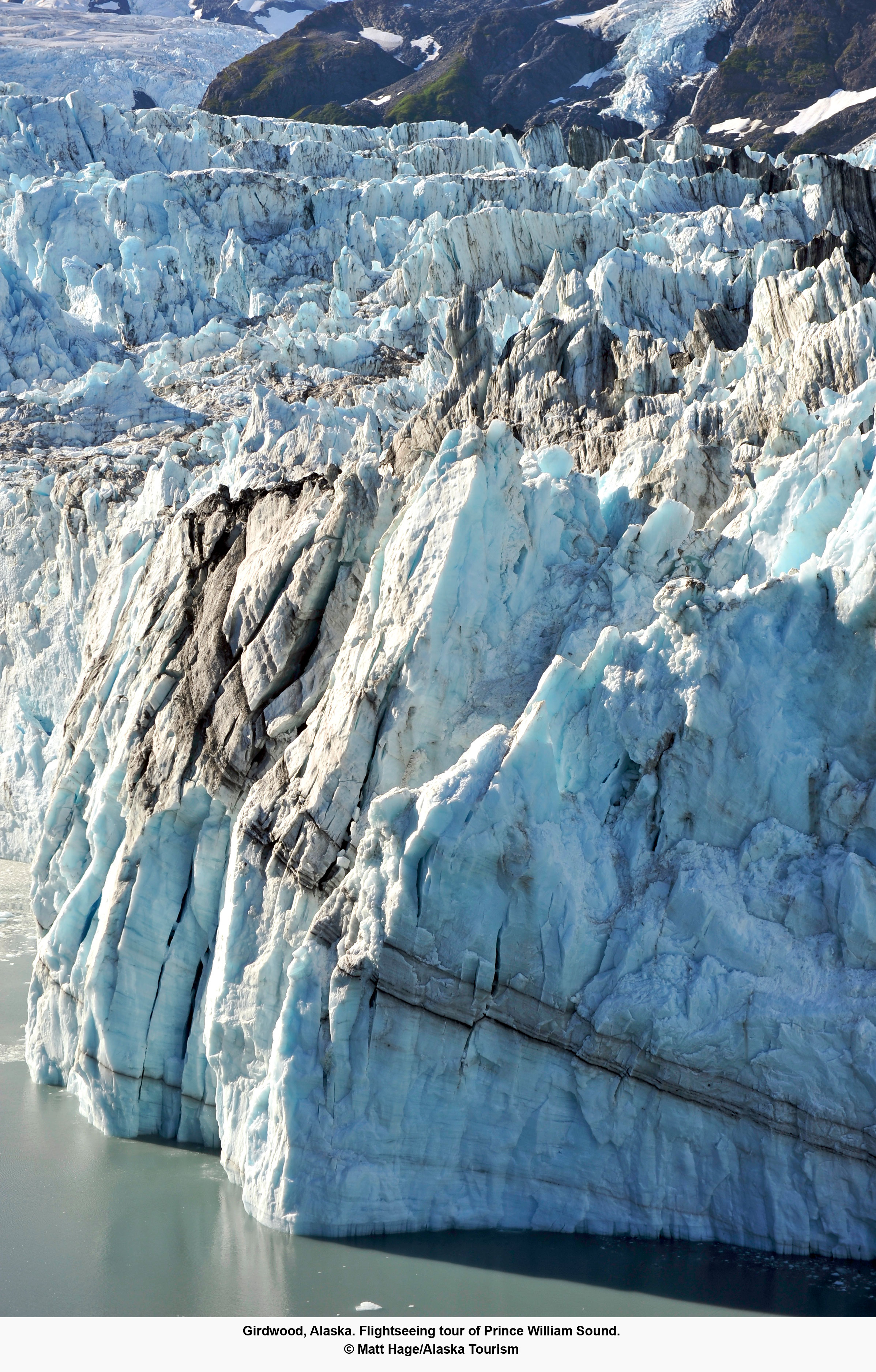 This scenic sound, situated on the southern coast, runs between the Port of Valdez to the Kenai Peninsula. Historically, James Cook "discovered" the region in the late 18th century, naming it Sandwich Sound after the Earl of Sandwich, his patron. It was renamed in 1778 after King George III's son, Prince William Henry, who was serving in the Royal Navy at the young age of 13.

In modern times, you might recognize the name because of Valdez, the end of the Trans-Alaska Pipeline. However, the sound itself is a highly popular destination for scenic cruises. Cut a path through the crystal clear, freezing waters of the Gulf with a luxury cruise line. There are three main viewing areas: Cordova, Valdez, and Whittier, that afford the most fruitful wildlife viewing opportunities. Native animals in the area include humpback whales, seals, moose and mountain goats, sea lions, sea otters, and a number of other wild and amazing creatures. You can find, also, over 150 known glaciers along the 3,800 miles of scenic coastline and out in the frigid, glass-like waters.

Day cruises are a wonderful opportunity for student groups and are easily accessible from Anchorage. Stay close to shore, experience the majesty of the mountains up close, and don't even worry about bad weather - they say the waterfalls look even better when it's raining.