5 Best Baseball Cities To Travel To 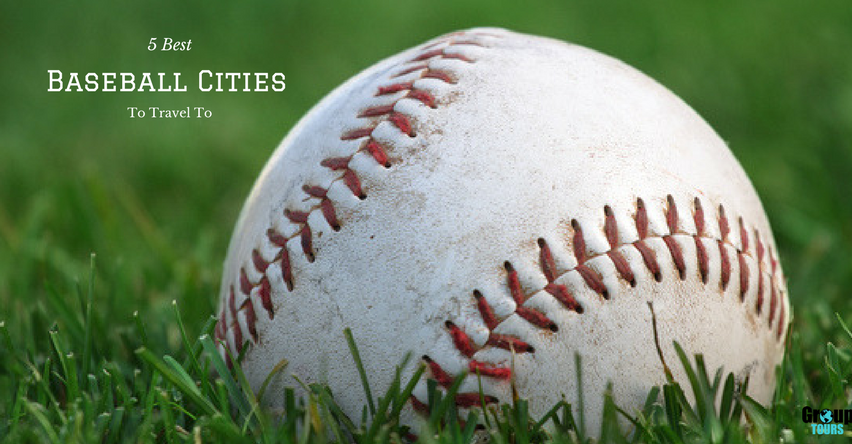 These are what we at Group Tours consider to be the top 5 Baseball Cities in America, each providing the best in fans, stadiums, rivalries, and city attractions. We can send you to any, just be sure to contact us soon to get your tickets!