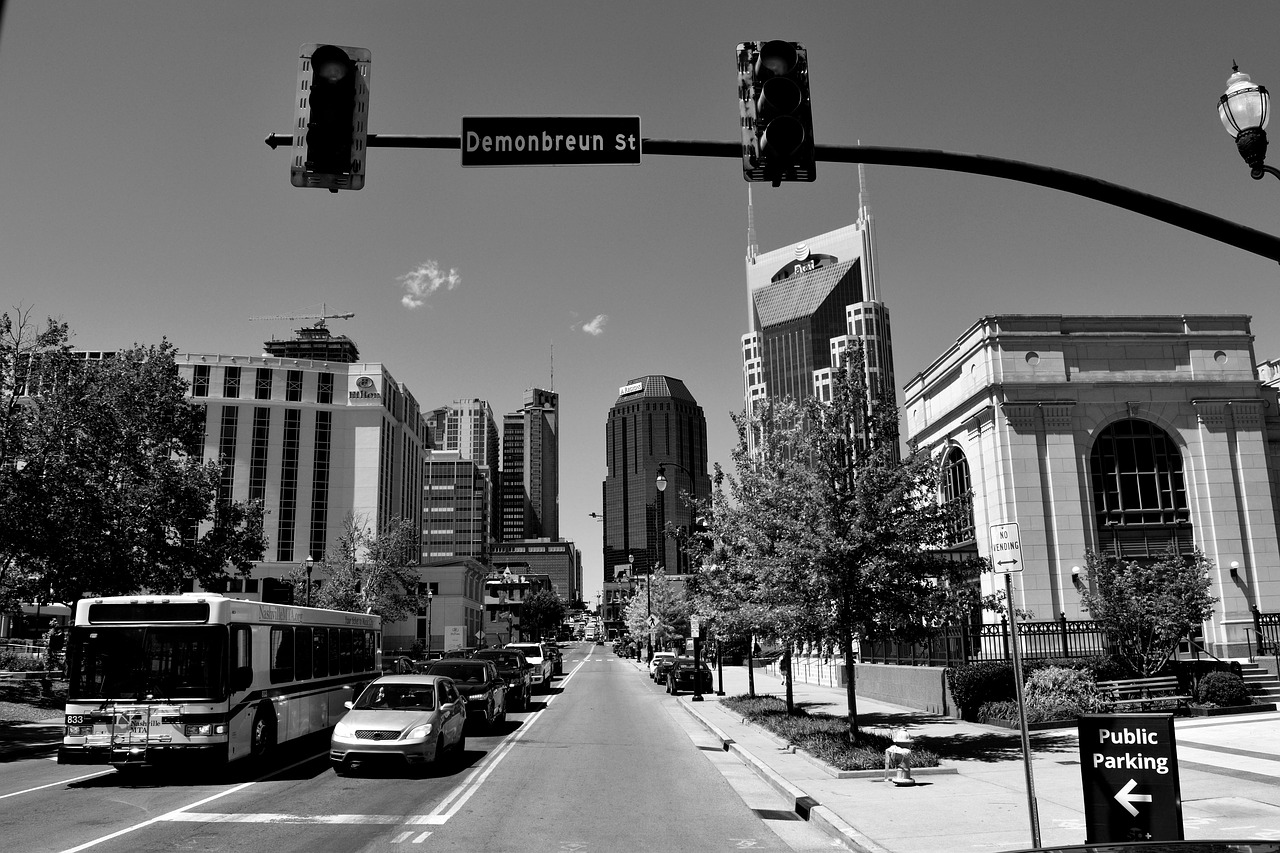 Belle Meade Plantation & Winery
A historic plantation, museum & winery. Belle Meade consists of the 30 remaining acres of the John Harding home and farm from the 1800s.

Ryman Auditorium
The “mother church” of country music and a two-time Pollstar Theatre of the Year-winner. The original home of the Grand Ole Opry.

Studio B
One of the world’s most important recording studios. Studio B produced more than 35,000 songs, including over 1,000 top ten American hits.

Nashville Ghost Tour
Listen to tales by lantern light of spirits that haunt Nashville landmarks such as the State Capital, President Polk’s Tomb, the Ryman Auditorium and Printer’s Alley. 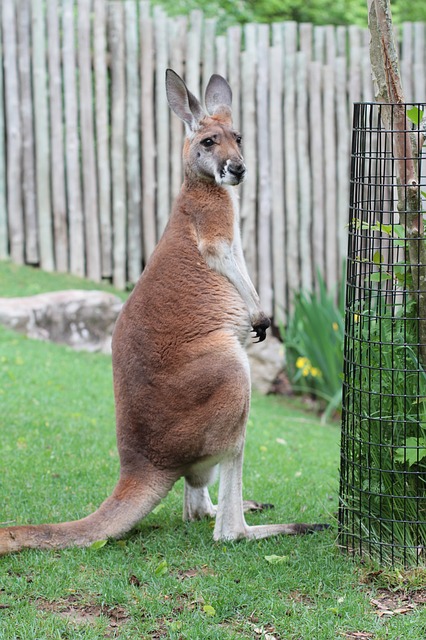 Nashville Zoo
Explore habitats and view animals from all over the world and enjoy other activities, shows and events going on during the year.

General Jackson Dinner Cruise
A 300-foot paddlewheel riverboat is one of the largest showboats in the country. It has four decks with a beautiful two-story Victorian Theater in the center of the boat where shows are performed.

Delta Boat Tour Opryland
Wind your way through the lush four and a half acre indoor garden at the Gaylord Opryland while a guide offers unique facts about the Delta’s plants and fish.

Lane Motor Museum
A unique collection of almost 400 cars for groups to learn about and enjoy!

Night at the Grand Ole Opry
Backstage Tour, Dinner & Show- Enjoy “The Show That Made Country Music Famous” in the house of country music.