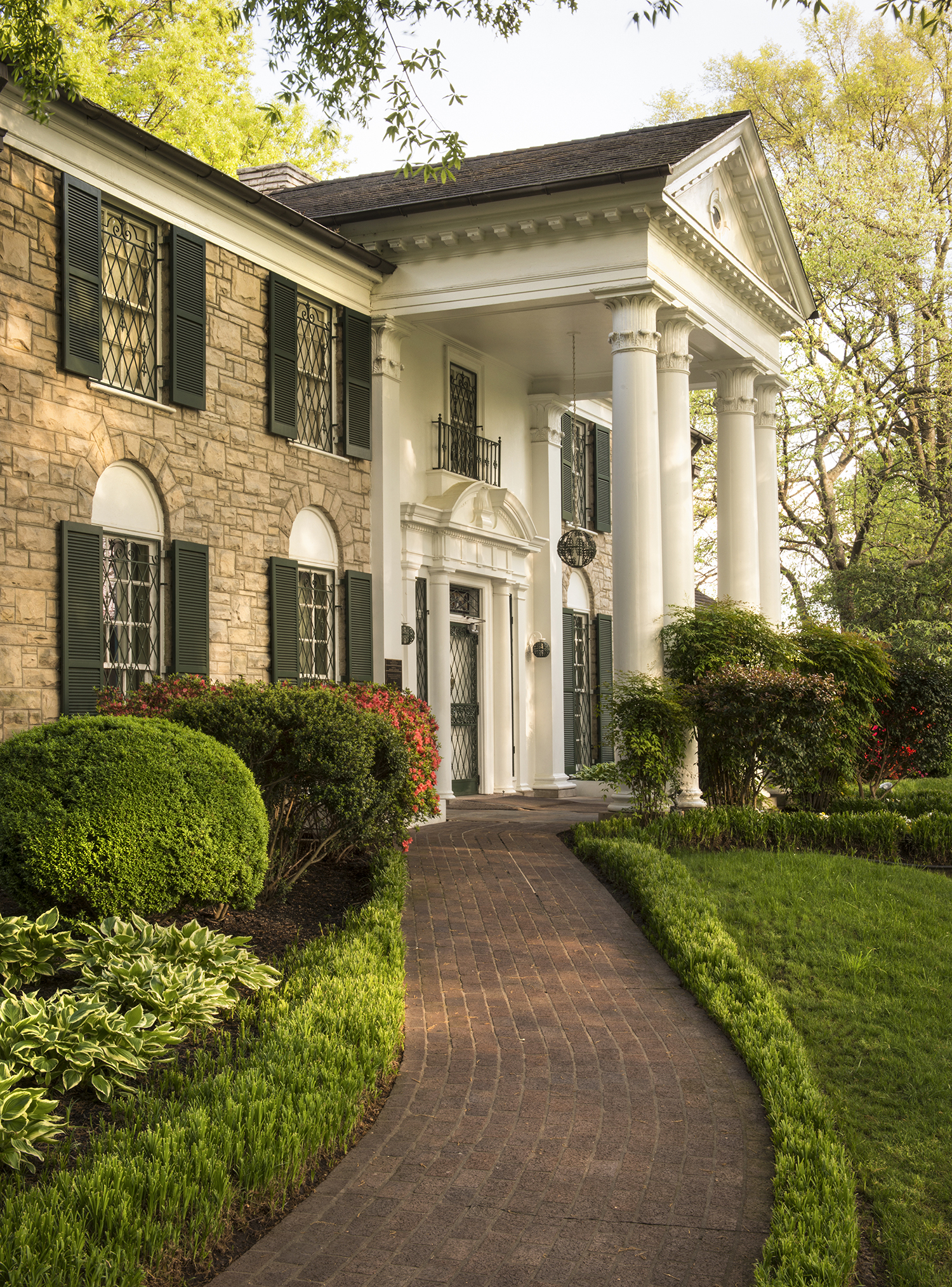 Graceland - Everybody in your group is going to be "all shook up" over your first Memphis stop at the legendary home of the King, Elvis Presley, in Graceland! Graceland is the most famous rock and roll residence in the world, giving hundreds of thousands of annual visitors an intimate glimpse of the personal life of Presley. This 13.8 acre Colonial Revival Style mansion features majestic white columns, as well as 20 years of memories of Elvis and his closest friends and family.

Sun Studio - The year is 1954, and a shy teenager with big hair and an even bigger voice has laid his first track at Sun Studio, called "That’s All Right." From there the rest is history, as Elvis Presley helped launched Sun Studio’s fame, and vice versa. Rock pioneer Sam Phillips began this historic birthplace of rock and roll in 1950 with the technical first rock and roll single in history, "Rocket 88" by Jackie Brenston. BB King followed soon, then came the million dollar quartet of Elvis Presley, Johnny Cash, Jerry Lewis, and Carl Perkins. 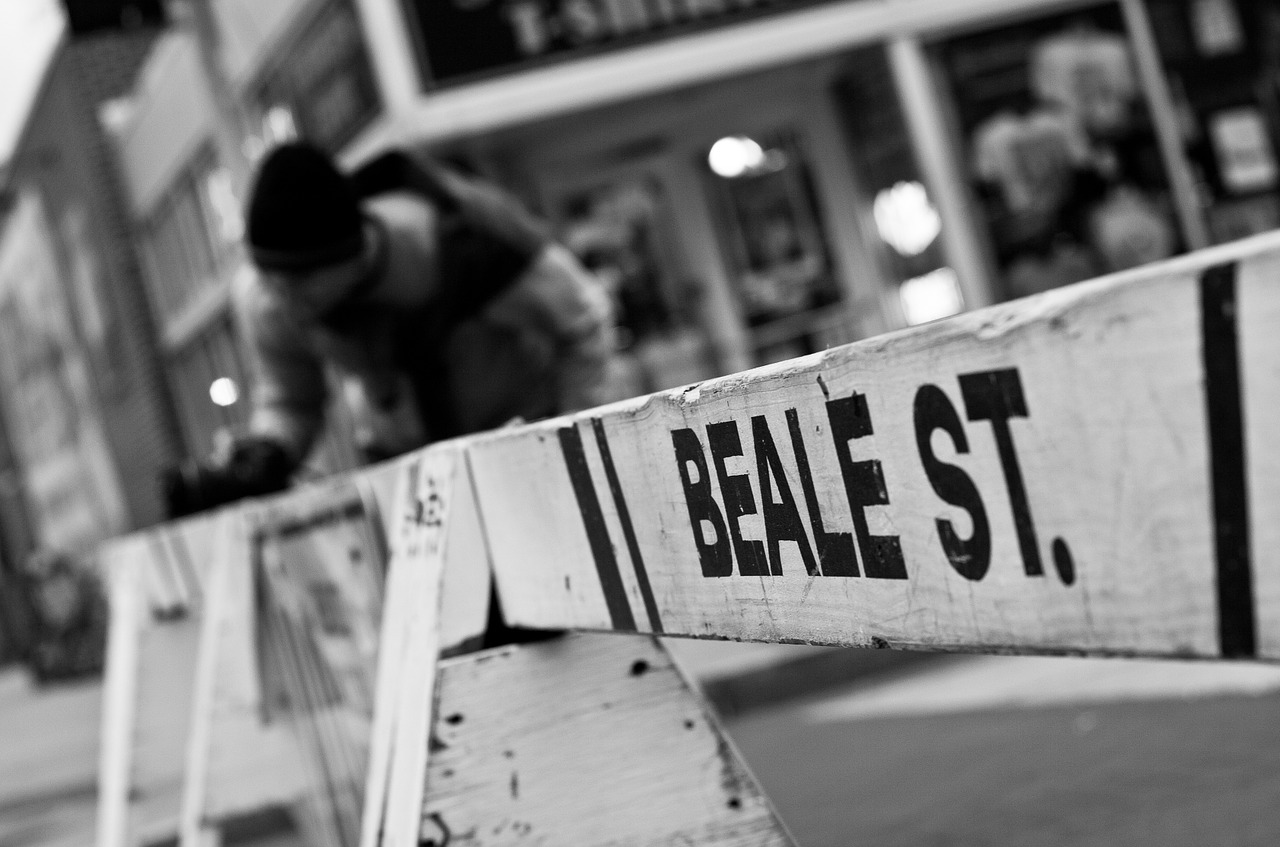 Beale Street Landing - Welcome to the area where Memphis meets the mighty Mississippi, the famous Beale Street Landing! While here your group can visit the islet filled with indigenous trees and grasses, take part in the finest recreation around such as hiking, biking, or picnicking, or even spend some time fishing or soaking your feet off of the 410 floating docks. Once you’ve worked up an appetite head over to the River Front Bar and Grill for some great Memphis wares. You can even unleash your inner kid at the large kid's interactive water park and play area! Whatever your group decides to do at the Landing, be sure to bring your camera and sense of learning, because the facts and views here are unbeatable!

Memphis Riverboats - Your next stop will board right at the Beale Street Landing, with a 90-minute sightseeing tour of the Mississippi River aboard one of the Island Queen paddlewheelers! The Memphis Riverboat tours take you a few scenic miles up and down the river, giving you tons of river history, Memphis history, and some of the best skyline views of downtown Memphis you can find! This 100 foot enclosed deck vessel provides a comprehensive and interesting narrative of past and present Mississippi River life, while fully entertaining their thousands of yearly guests.

Beale Street - Your last stop on day one will give you the most wonderful case of the Beale Street Blues, as you explore the 1.8 miles of America’s most iconic street, Beale Street! Stretching from the Mississippi River to East Street, Beale Street is a top Tennessee attraction that is best known as the home of the blues that was officially established as a merchant paradise in 1841. Beale Street saw its heyday in the roaring '20s when this carnival-like atmosphere featured the best and the worst of Memphis. On the average day on Beale Street you could see booming nightclubs, theaters, restaurants, stores, pawnshops, and hot music, as well as gambling, drinking, prostitution, murder, and voodoo. 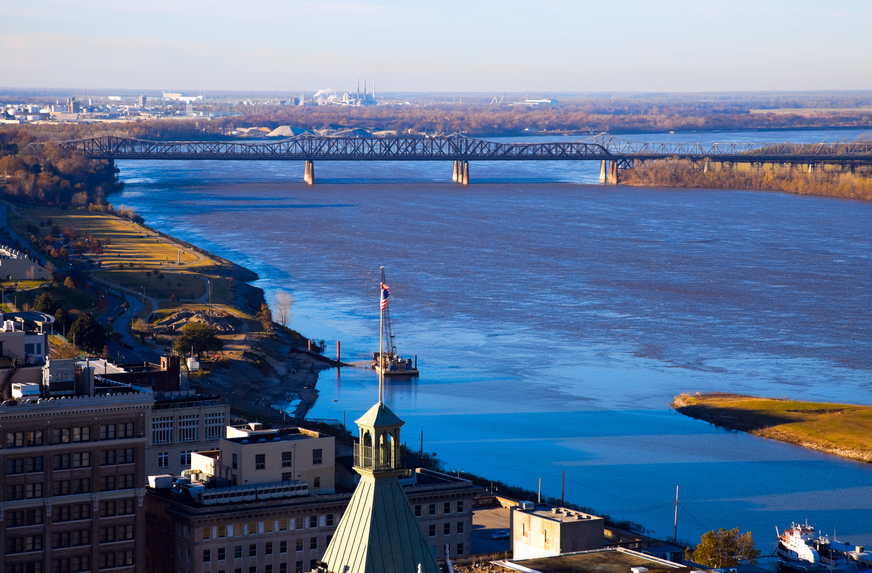 Mud Island River Park - Start your third day out with a trip to the premier family fun destination on the Mississippi River, Mud Island River Park! This 40,000 square foot recreational and educational facility showcases the Mighty Mississippi through its scenic views, epic riverwalk model, and on-site museum. The 5-block riverwalk model features an exact replica of the lower Mississippi from its confluence at the Ohio River in Illinois to the Gulf of Mexico, including all cities, bridges, and drain basins along the way. You will see historic info markers along the way as you sneak in chances to dip your feet in (wear sandals!) or just head over to the 18 gallery museum to learn more! You can even board 2 full sized paddle boat models within the museum!

Pink Palace Museum - Welcome to one of the largest museums of its kind in the Southeast, the Pink Palace Museum. Technically a family of museums, the whole complex features wide-ranging historic, educational, and technological attractions and encompasses the neighboring CTI 3D Theater, Sharpe Planetarium, Lichterman Nature Center, and Mallory-Neely House. The Pink Palace Museum itself explores the cultural and natural history of the Mid South. The story behind the name comes from the first part of the museum, the country's very first self-service grocery store, Clarence Saunders’ Piggly Wiggly.

Shelby Farms Park - End your visit at one of the nation’s 20 largest urban parks, Shelby Farms Park. This 4,500-acre green space park is 5 times the size of Central Park in New York City and is unrivaled in size and potential anywhere else in the U.S. This protected conservation land was opened for recreational use in the 1970s and has since helped define and shape the great city of Memphis (technically Shelby County). Within this stunning park, you will find over 20 bodies of water, acres of natural forest, and protected wetlands!